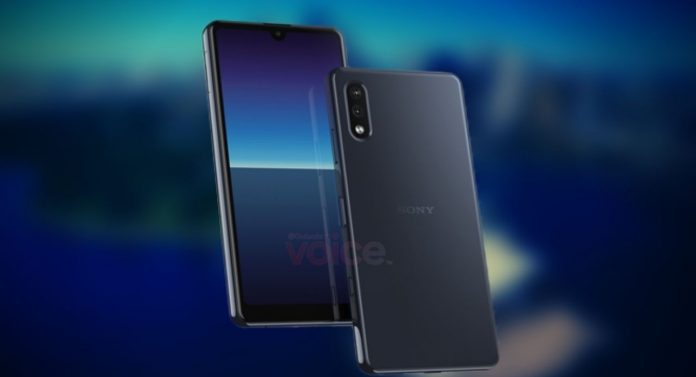 Sony was among the most remarkable brands of a period with the Xperia series. It seems that a new member will join the Xperia series, which has made its mark on the smartphone side, by 2021. Some more detailed information is coming about the phone, which was previously said to be on the road by Voice. What we know about Sony Xperia Compact:

Sony Xperia Compact will be reportedly an entry-level model. In this context, features such as screen, camera and processor will also appeal to the entry level. In the news shared by AndroidNext, it is stated that the phone will have a Snapdragon 480 processor and adopt a simple design.

Voice reports that Sony’s new phone will be available soon. The phone, which is said to be affected by the iPhone 12 Mini, is expected to attract attention with its affordable price, especially on the Android side. The phone is expected to arrive with a 5.5 inch screen measuring 140 x 68.9 x 8.9 mm. Despite this size, the phone looks thick and adopts an angular design.

It is stated that the phone, which is said to have a framed design on the screen, will come with a water drop notch and that this notch will contain an 8 Megapixel camera. The phone has a vertical and simple rear camera setup. The main camera of the phone, which has two cameras, is 13 Megapixels. On the left side of the device is a volume button, camera button and a fingerprint sensor embedded in the power button.

Finally, on the top of the phone, there is a 3.5 mm headphone jack that will please wired headphone fans. The information we have about the phone is in this way, we will continue to convey new details to you in the coming days.