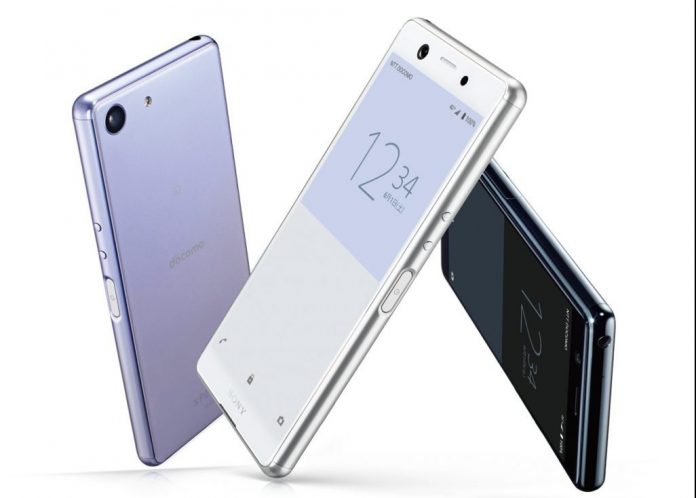 The phone with the model number SO-41B will come with Mediatek MT6765, Helio P35 processor. The presence of the Helio P35 indicates that there will be no 5G support on the phone. Although it seems that 4 GB of RAM will accompany this processor, it is expected that other options will be offered in terms of RAM capacity.

It is also among the information in the Google Play Console registration that the screen with a 19: 9 aspect ratio will offer a resolution of 1496 x 720 pixels. In addition, the drop notch on the screen is one of the highlights.

The first Sony Xperia Ace came with a 5 inch screen. For the Sony Xperia Ace II, no information has been given yet. However, the emergence of the Google Play Console registration shows that the phone is not far from becoming official.