The Xperia 5 II promises to be Sony’s next release and the expectation for the device has fueled several rumors and leaks that are now even more accurate, involving the specifications of the phone that promises to be quite powerful. However today we are going to talk about two new colors for the cell phone that were revealed by a Twitter leaker.

Evan Blass posted the two images today showing the wide screen with the top and bottom edges of the phone. In them we see the set with 3 rear cameras, which must all have the same resolution: 12 MP, but with different specifications. The primary must be a wide aperture of f / 1.7 and 82º in the field of view, the second must be telephoto with a 3x optical zoom and finally an open angle of 120º. 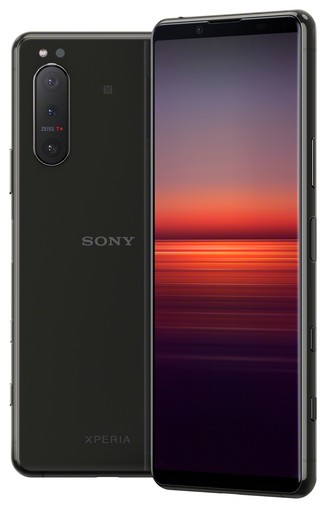 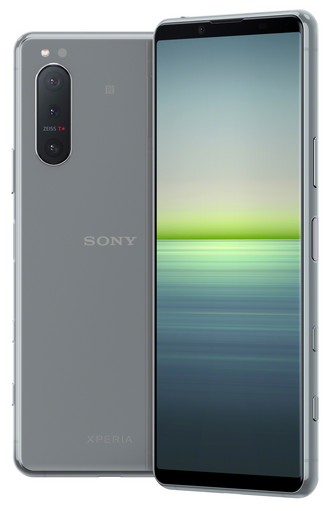 The device screen should be 6.1 inch FullHD + OLED with 120Hz refresh and 240Hz touch detection.

Speaking of the processor, rumors also point to a Snapdragon 865 processor accompanied by 8GB of RAM and 128GB internal storage with the possibility of expansion via MicroSD card. The battery must be 4,000mAh with fast charging.

As of yet there is no official release date, but Sony is expected to announce it during the event scheduled for the third week of September, where it will certainly reveal at least one device in the Xperia line.

Kendall Jenner talks about the Christmas celebration with the Kardashians /...

A new update has been released for Horizon Zero Dawn