Sony is introducing a new option with the Xperia 5 II for those who don’t like big phones but love things like taking photos, watching videos and playing games with the phone. The screen with 120Hz refresh rate is among the highlights of the Xperia 5 II.

The smartphone has a 6.1-inch OLED display. Although the resolution of this screen is Full HD +, users are still offered a very sharp image. This screen with HDR support, thanks to the Creator Mode feature, makes the movies look exactly as the director intended. It’s also worth noting that the Xperia 5 II is the first phone to support the addition of black bezels. This feature is used in televisions to prevent blurring caused by motion.

With a touch sampling rate of 240Hz, the screen can reduce latency by 35 percent thanks to various software and hardware optimizations.

At the heart of the Xperia 5 II is the Qualcomm Snapdragon 865 processor. This processor is accompanied by 8 GB of RAM. This means users expect the same performance as Sony’s flagship Xperia 1 II. It can even be said that the Xperia 5 II can get a little ahead in terms of performance thanks to the optimizations made in the processor. 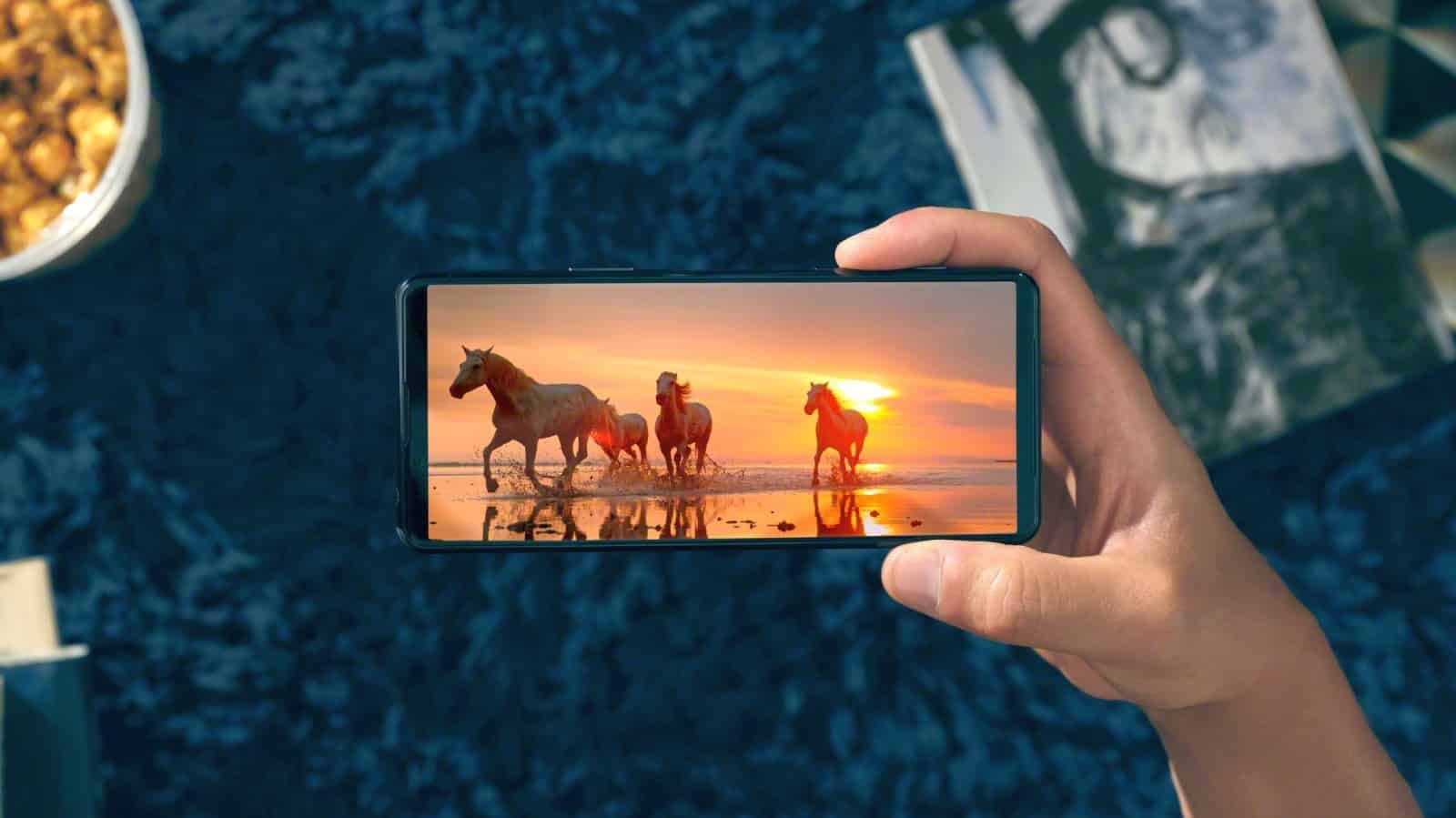 There are two different options for internal storage, 128 and 256 GB. It is also possible to expand the storage space with a microSD card. With 5G support, the Xperia 5 II will be sold in Europe with a dual SIM version.

The camera system of the Xperia 5 II is almost identical to that of the Xperia 1 II. Removing the 3D Time-of-Flight sensor stands out as the key difference. However, there are some changes made possible by software. The Xperia 5 II’s camera supports JPG + RAW format. 4K / 120 fps slow motion videos can now be shot in HDR. 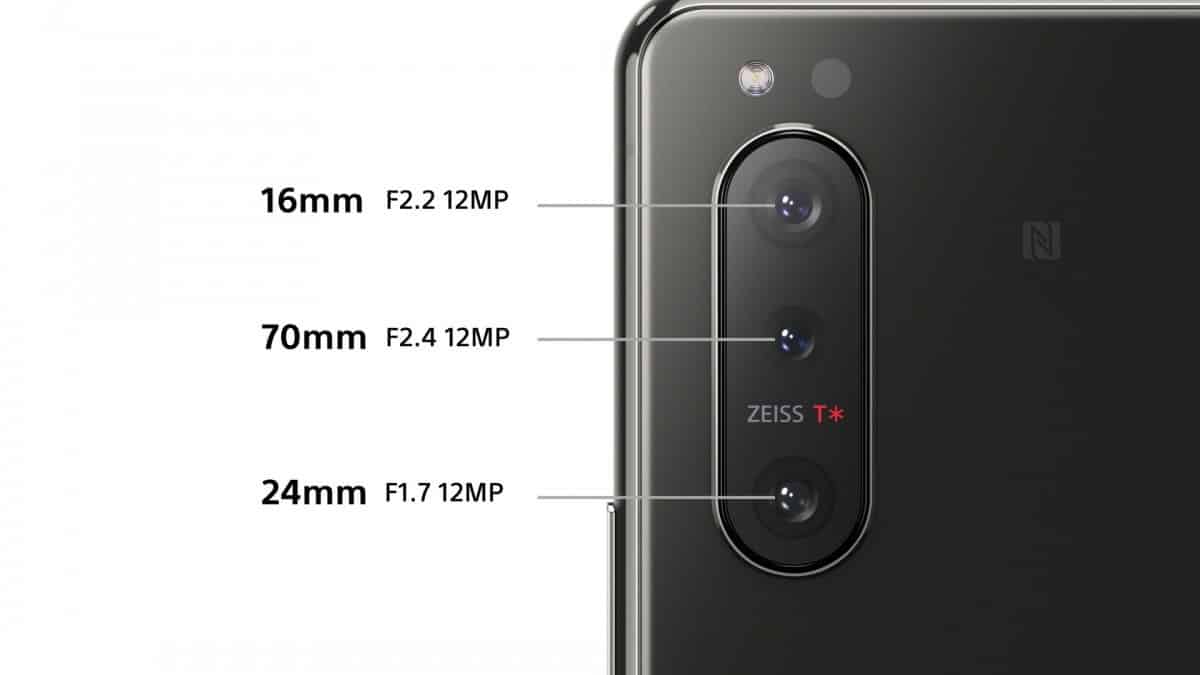 Xperia 5 II gets the energy it needs from its 4000 mAh battery. Although the phone comes with an 18W USB Power Delivery charger, 21W charging speed is supported. With the charger included in the box, 50 percent battery charge rate can be reached in 30 minutes.

3.5 mm. The phone with the headphone jack promises a high resolution sound experience in both wired and wireless headphones. Dolby Atmos and 360 Reality Audio make it possible for the Xperia 5 II to provide a more immersive sound experience.

The phone has IP68 / IPX5 certification for dust and water resistance, and the front and back panels are protected by Gorilla Glass 6. Four color options are available for the phone: blue, black, gray and pink.

The Sony Xperia 5 II will be pre-ordered in the US on September 29. It will be necessary to wait until December 4 for delivery. The smartphone will be sold for 950 dollars in the USA and 900 euros in Europe.

Apple Extends Downtime of Stores Due to Corona Virus Outbreak

Jungkook reveals his true inspiration to be …

How to enable on-camera alert in Windows 10

OnePlus 8 Pro Will Have Wireless Charging

Render Images of Surface Go 2 to be Introduced Soon