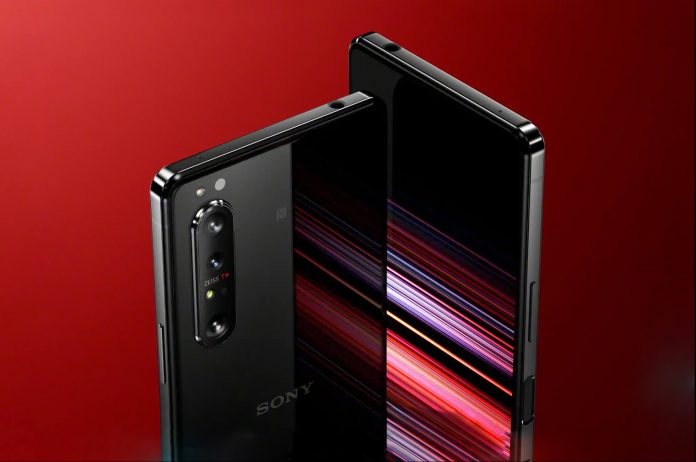 Sony Xperia 1 III and Sony Xperia 5 III announced. The company plans to take these two phones abroad in early summer. The flagship phone and compact model will join the mid-segment Android phone on the market, such as the Sony Xperia 10 III.

The most important feature of Sony Xperia 1 III and Sony Xperia 5 III is the periscope lens on the back. Over the past few years, we’ve seen a number of devices with this approach, from the Huawei P30 Pro to the Samsung Galaxy S21 Ultra. However, Sony Mobile seems to be taking a different route from them.

Instead of achieving the maximum zoom level, the system on these phones offers two different telephoto lengths from a single lens. We don’t see this much on most phones, as most lenses offer a fixed focal length, so changes beyond optical zoom are often handled digitally.

The Sony Xperia phones here can effectively change the focal length of the lens by moving the position of the lens elements inside the periscope module. The sensor on the back remains the same, but that means it can switch between 70mm and 105mm for two different telephoto options.

The aim here is to provide better quality results by allowing f / 2.3 at 70 mm and f / 2.8 aperture at 105 mm. These focal lengths are approximately equal to 3x and 4.4x, both have optical image stabilization.

Behind this variable telephoto lens is the sensor, one of the three 12-megapixel sensors in the phone. As with previous Sony Xperia 1 and Sony Xperia 5 models, Sony is avoiding the tendency to switch to large resolutions.

If we leave the camera behind, both phones have 12GB of RAM and 256GB or 512GB of storage. In addition, the 5G-supported Qualcomm Snapdragon 888 is among the common features.

Both have 3.5mm headphone jacks. There is also a dual stereo front speaker that supports Dolby Atmos and a 360 Spatial Audio sound feature that can amplify the stereo sound.

On the other hand, both Sony Xperia 1 III and Sony Xperia 5 III come with a 4500mAh battery with 30W charging support. The smaller phone does not lag behind on the battery capacity side, either.

Phones naturally come in different sizes. However, their designs are similar. The small one has IP65 and the big one has IP68 protection. In addition, the level of protection is further increased with Corning Gorilla Glass Victus glass.

There is an important difference on the screen side. Sony Xperia 1 III comes with a 6.5-inch 21: 9 OLED display with 120 Hz refresh rate and 240 Hz touch sampling. 120Hz content will be displayed impressively on this screen, which supports 4K resolution with 3840 x 1644 pixels.

It looks like Sony has packed these phones with a lot of specialties to make a big impression.