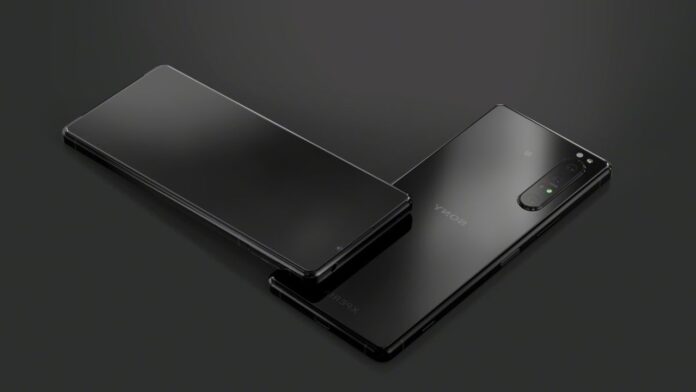 Sony Xperia 1 II camera features were wondering. Sony shared 6 different videos in a series. The videos feature the phone’s ability to take pictures and custom adjustments. As such expressions come from the company, the excitement for the new model is gradually increasing.

The price of the model had already appeared. The price of the phone with 4K display was able to attract attention just like its features. The model will not go on sale yet, but it is claimed that it will go towards the last days of May.

Sony Xperia 1 II camera features
Sony, one of the most popular brands in the smartphone market, continues to work for its new model. Photographs about the model had appeared before. Now the company has shared the videos explaining the camera features with the users. The company has already made such posts for its model.

When the camera features of the Sony Xperia 1 II are examined, we first encounter a triple design. This design includes 12 Megapixel main camera, 12 Megapixel telephoto with 3x optical zoom and 12 Megapixel ultra wide angle camera. In addition, ToF (depth sensor) is located on the back of the phone.

The published videos also feature Sony’s “Photo Pro” application. In the photos shown in the video, the quality of the photos taken with the model is remarkable. Here are 6 videos published by the company.

Looking at the other features of the phone, the 6.5-inch 4K AMOLED screen welcomes us at a 21: 9 ratio. However, the model, which has 8 GB of RAM and 256 GB of storage, is powered by the Snapdragon 865 processor. The model will come out of the box with Android 10 installed.

Realme Shared The Launch Date Of The Competitive Smart Bracelet To...