Home Tech Sony Works On A Smart Bracelet That Modifies The Sound Of Your... 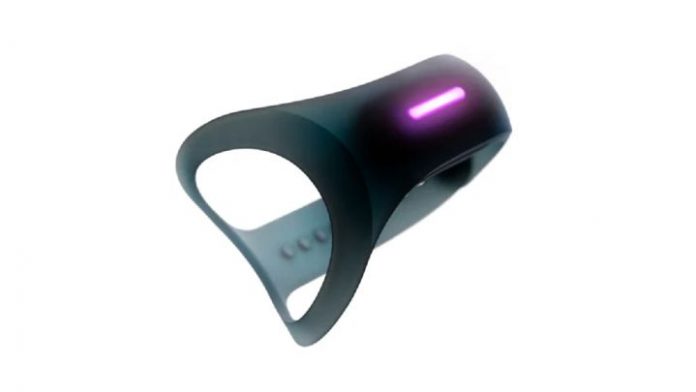 Sony: One of the things that have become fashionable among all users is the use of smart bands. It is a device that for the vast majority of mortals is used in order to control different vital parameters such as heart rate, the number of kilocalories consumed or blood oxygen, among others. But others think of using this type of device for other purposes such as Sony and its Motion Sonic.

This is the new Sony device

If we tell you the name of Sony, chances are that a good electronics brand comes to mind. Above all, it is focused on the audiovisual field with its televisions and multimedia players, not to mention its latest wonder in the world of video games with the PlayStation 5. But the company wants to do more for all users who work with musical instruments.

Many need to go through post-production all the audio tracks that they have recorded, not to mention the devices that already serve to modify the sound of these. In the Japanese company they seek to simplify this entire procedure, in addition to having it under control always helps a lot. This would essentially be a summary of what the Motion Sonic is capable of.

The device is nothing more than a smart band that is attached to the hand, at a perfect height to manipulate the rest of the instruments with ease. This will help the user not only play the instrument, or set of them, but also be able to make all kinds of arrangements directly on the sound. Sustains, modulations, saturation and many other features can be done from a single device. Everything will depend on the distance traveled with the hand or the movement of the wrist to achieve the desired effect.