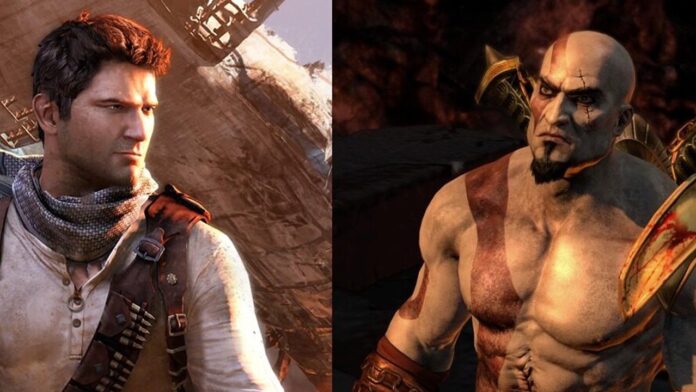 Michael Mumbauer, a former Sony executive, mentioned that the company once studied in detail the God of War and Uncharted remakes. Mumbauer also said that Sony has set up a special development team for remakes.

A former Sony employee who was a guest on David Jaffe’s “PlayStation Insider” program said PlayStation has been considering recreating some of its old flagship games with modern graphics in recent years. The employee in question is Michael Mumbauer, a former director of Sony San Diego Studio.

Jaffe, who was also the director of the old God of War and Twisted Metal games, and Mumbauer, the former Sony manager, talked about many issues throughout the conversation. Speaking about his role during the Sony years, the former manager said that his main position was initially to lead a visual arts group that would support other Sony studios, but this started to change over time.

Mumbauer, who said that Shawn Layden, President of Sony Interactive Entertainment Worldwide Studios at that time, was very interested in remake and remaster productions, cited Crash Bandicoot N. Sane Trilogy as one of these productions. Mumbauer also stated that he wanted to recreate some popular games such as Uncharted 1 and God of War with today’s graphics.

Based on this, we can say that Sony will perhaps release remakes of the God of War trilogy and original Uncharted games in the future, but this does not seem to happen anytime soon. Nevertheless, it should be noted that it is promising that Sony has been working on this issue.

A free mod that takes the world of Harry Potter to...