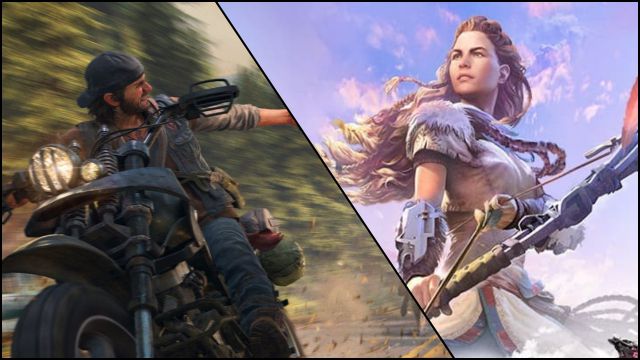 Sony: The head of PlayStation Studios makes the priorities clear. PS5 and PS4 go before; PC users will be able to play some titles, but later.Sony Interactive Entertainment’s strategy of releasing some of its in-house video games on the PlayStation Studios label is here to stay. However, those releases will not occur simultaneously between consoles (PS5 and PS4) and PC. PlayStation consoles will always have priority. Hermen Hulst, head of the brand, explained in Game Informer that they do not plan to change their strategy; although it is to be expected that soon we will see more successes of the company on computer.

Because Horizon Zero Dawn (Guerrilla Games, 2020) and Days Gone (Sony Bend Studios, 2021) have been just the beginning. There is an exception, however, which has been MLB The Show 21, a delivery developed by Sony San Diego Studios available on PlayStation and Xbox from day one, including Xbox Game Pass. It was not a decision by PlayStation, as they explained themselves, but by Major League Baseball. “I honestly don’t see us doing that with one of the platform-defining experiences we’re creating at PlayStation Studios,” he adds, when asked about the MLB The Show case.

PlayStation Studios will continue to have exclusive games; but there will be more games on PC

“As a general rule, it’s been about two years between the launch on our platform and on the PC,” he says, adding: “But you can trust that we will continue to create exclusive content that defines PlayStation; that’s one of the reasons for our existence. It’s really important for us to be able to squeeze the most out of the platform, create storefronts for it, and let the public see what these great features contribute to the overall experience, ”Hulst concludes. The release of PlayStation Studios games on PC “will never detract from the creation of an exciting collection of great console games,” he said at the time.

It is not the first time that Hulst speaks in these terms of his strategy towards the PC. It was in June when he made it clear that PlayStation “will continue to be the best place to play our PlayStation Studios titles at launch”, which does not close the doors to eventual reissues of their titles on PC with improved features, screen support ultra-wide views and more.

If finally confirmed, the next PlayStation Studios game to be released on PC will be Uncharted 4, the celebrated Naughty Dog title originally released in 2016. They mentioned it in an official document last May.