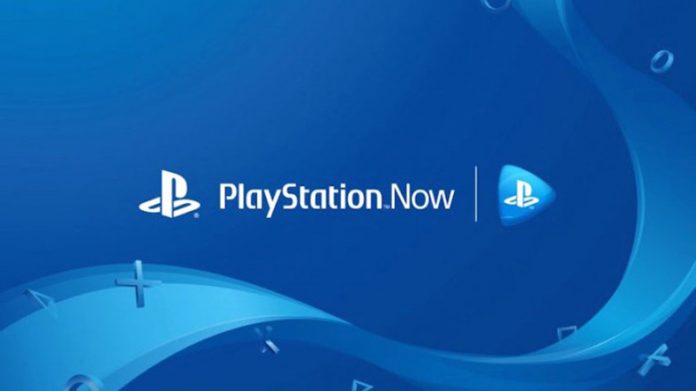 Sony shared important details about its future vision at the corporate strategy meeting held at a time when its ability to adapt to the era was questioned. The company states that it aims to “fill the future with emotion” using the power of technology and creativity. Sony seems to have set a separate role for PlayStation Now on the way to this goal.

Statements about the company’s goals came from CEO Kenichiro Yoshida. Addressing the investors, Yoshida talked about Sony’s agreements with Disney and Netflix and the difficulties experienced in the supply of PlayStation 5. Yoshida also stated that the company’s goal is to increase the size of the community connected to Sony through devices or entertainment from 160 million to 1 billion.

The information given by Yoshida on the PlayStation 5 is not a surprise. It is known that the company sells every console it currently produces. Despite the difficulties in semiconductor supply, the PS5 is expected to overtake the PS4 with its second year performance. Sony sold 14.8 million PS4s the following year.

Sony also seems ambitious in its goals regarding cloud gaming and subscription services. The company, which wants to increase the interaction on PlayStation Network, stated that it will continue to support and invest in external studios for this, although it does not go into too much detail. Increasing the maximum resolution support for PlayStation Now to 1080p, Sony plans to invest 20 billion yen in the service in the short term.

Apple’s Allegedly Possible to Use XCode on iOS 14 and iPadOS...