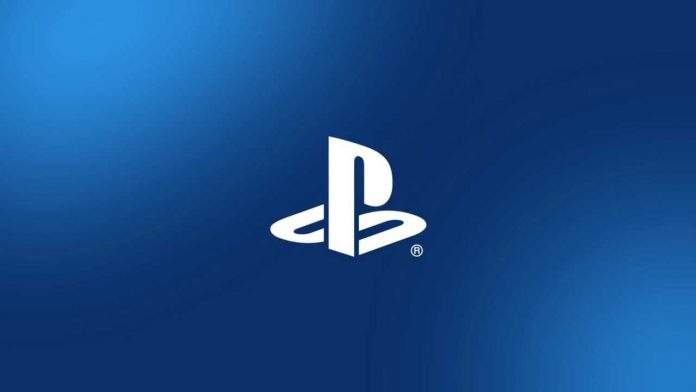 Sony will release mobile versions of the popular PlayStation games. Mobile games stand out as the new growth area for the giants of the gaming industry. Mobile versions of many popular PC and console games have met with gamers in recent years. Fortnite, PUBG Mobile and Call of Duty: Mobile stand out as the most successful examples of this approach. While Microsoft is moving its Xbox portfolio to mobile with xCloud, Google is trying to get a share of this pie with cloud-based Stadia. Sony also announced that it plans to release mobile versions of some iconic PlayStation games.

Ryan said: “We will release a mobile version of some iconic PlayStation games in the fiscal year 2021. These will not bring us a serious profit in 2021. However, with the experience we have gained and the increase in the number of games we will release on mobile, the contribution of PC and mobile will become more important. ”

According to the news of VideoGameChronicles website, Sony is preparing to bring many popular PlayStation games that it developed in-house. It can be easily said that the presence of games such as God of War, The Last Of Us and Uncharted on this list creates excitement.