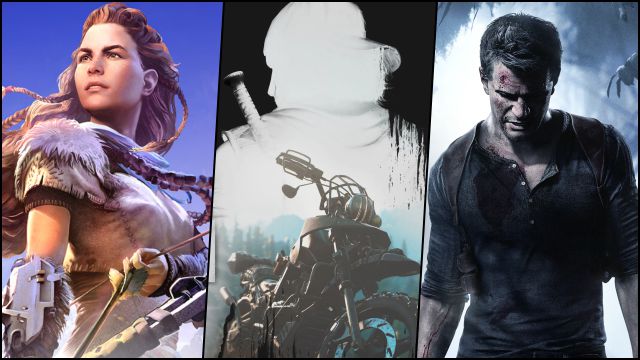 Sony: Although they will not be released simultaneously on PlayStation consoles (PS5 and PS4) and computer, Sony will continue to publish its own games on PC if appropriate.
Sony Interactive Entertainment will not stop releasing PlayStation Studios games on PC if deemed necessary. The Japanese company intends to establish its brand beyond consoles, but does not currently contemplate that its PS5 and PS4 games reach the computer at the same time. They will release their titles on the computer “at the right times.”

Hermen Hulst, head of the firm’s internal studies, clarifies in an interview published on the official PlayStation blog that “PlayStation will continue to be the best place to play our PlayStation Studios titles at launch,” but in his A roadmap also establishes a growth plan on PC, where works such as Horizon Zero Dawn (2017, PS4) have achieved successful commercial results. The last to arrive has been Days Gone (2019, PS4), which apparently will not be the last. During a recent financial report the name of Uncharted 4 (2016, PS4) also appeared.

“Still, we value PC gamers and will continue to look for the right times to launch each game,” explains Hulst. Sony Bend Studio’s latest project, Days Gone, hit the desktop on May 18. About two years after the original release on PS4.

It is understood from Hulst’s words that they intend to reach those players some time after the premiere on PS5 and PS4; not at once. Said by himself, to reach those users who “have not yet enjoyed the great characters, stories and worlds that we have created.” The manager agrees that the premiere of PlayStation games on PC “will never be detrimental to the creation of an exciting collection of great console games.”

From that same interview we have learned that Horizon Forbidden West does not yet have an assured release date of 2021; Gran Turismo 7 will also be released on PS4; God of War is delayed to 2022 and confirms version for PS4; and finally that SIE Bend Studio is working on a new IP.

Dragon Ball FighterZ: All The Changes Of Patch 1.30