Home Tech Sony will Announce Its New Subscription Service Next Week, According To Bloomberg 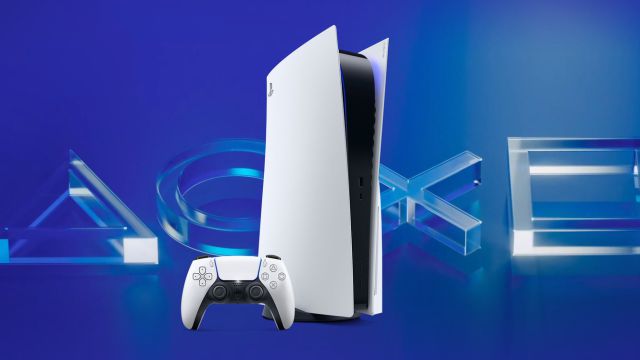 Sony: Journalist Jason Schreier assures in Bloomberg that Sony will present this new service in a few days as an alternative to Xbox Game Pass. Much has been said in recent months about Spartacus, the code name for the moment of the subscription service that Sony has in its portfolio to counter Xbox Game Pass, which has managed to amass 25 million users. So far, only rumors have come out about what it could include, hypothetically combining PS Plus and PS Now, as well as more extras in different tiers with different prices, and many of them point to a possible announcement this spring. In fact, according to the Bloomberg media, this announcement would not take long to arrive, since it would do so this coming week.

The alternative to Game Pass

As can be read in this Bloomberg report, the service would debut with a great lineup of “greatest hits of recent years”, also confirming that it would combine the current subscription services, and leaving customers the possibility of choosing between three tiers with titles both modern and old generations of PlayStation. It is also recalled that in previous documents it was mentioned that the most expensive subscription would allow both access to exclusive demos and the game via streaming.

In the same way, and as Jim Ryan anticipated at the time, it is completely ruled out that the exclusives in charge of PlayStation Studios will be present on said service from launch day. Among these are some like God of War Ragnarok, Forspoken or Stray among others.

Meanwhile, Microsoft has given figures this week on the popular Game Pass, making it clear, as is evident, that players try more titles and spend more money on micropayments in the included games. In addition, and although the economic impact of giving up the sales of including their game in the service is not made public, it has been confirmed that the games increase their player base more than 8 times more.