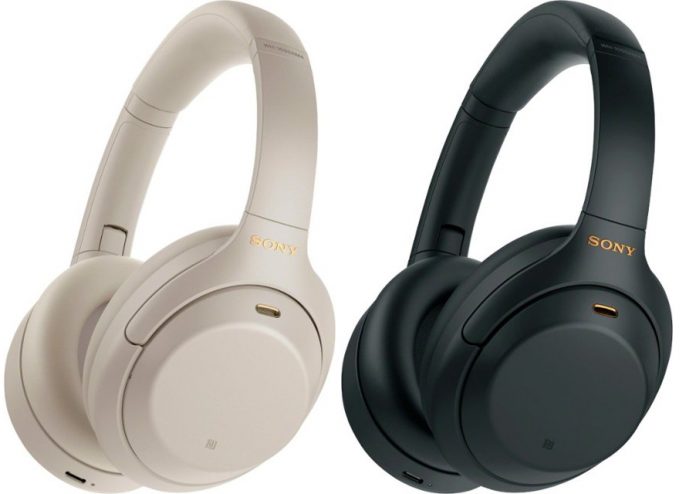 Sony WH-1000XM4 is among the most popular on-ear wireless headphones of recent years. Until now, the Sony WH-1000XM4 white version, available in black, blue and beige color options, has also appeared.

The white color option of Sony WH10-00XM4 is referred to as “Quiet White” by Sony. The fact that the completely white headset is more resistant to stains is among the issues that the company emphasizes. It is worth noting that this headset is produced in limited numbers and sales will continue until the stocks are removed.

The white Sony WH-1000XM4 is technically no different from the standard version released last year. Users are also waiting for features such as high sound quality, noise canceling, high microphone performance and pairing with two devices at the same time.

The white Sony WH-1000XM4 will be available in Europe in May. It will write 430 euros on the price tag of the headset.

A Method to Block God Mode Discovered in GTA Online