Home Tech Sony WF-1000XM4, The Introduction Date Of The Wireless Headset Has Been Announced 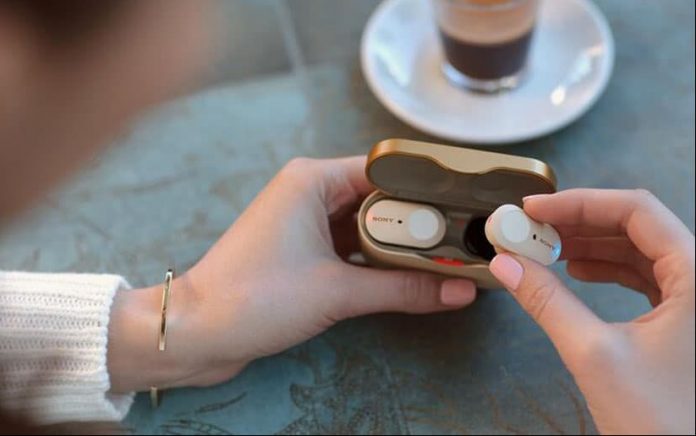 In a statement from Sony, it was stated that the wireless headset will be introduced on June 9 at an event that will start at 01.00 local time in Japan. The promotional event will be broadcast live on Sony’s YouTube channel.

Sony’s new wireless headset will come with the company’s V1 processor. Thus, both the active noise canceling feature and the sound reception will be improved. It is said that the battery life of the renewed headset with a more compact in-ear design and thinned charging box will be 8 hours. It is stated that the battery of the charging box, which provides 24-hour usage time, can be charged both with USB-C and wirelessly.

The Sony WF-1000XM4 will also offer support for LDAC and hi-res audio. The headset is expected to sell for 280 euros in Europe.