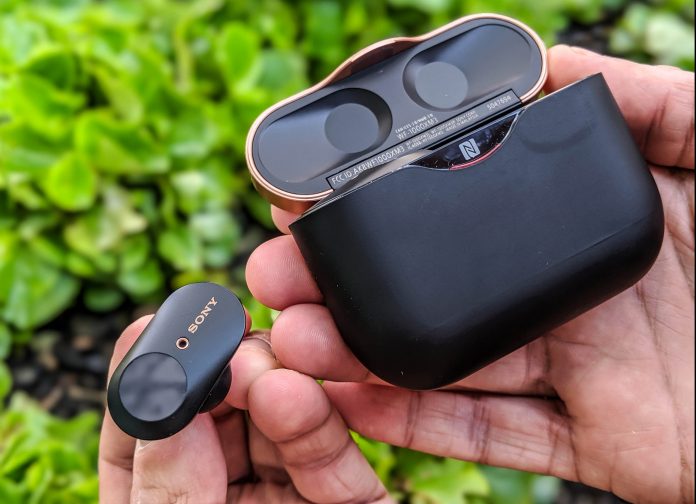 We already had an idea of ​​what the Sony WF-1000XM4 would look like, thanks to leaks that occurred in February and earlier this month. The emergence of another leak can be proof that the official announcement is not that far away.

The images show that Sony is planning major innovations for the Sony WF-1000XM4, which we expect to introduce soon. The pill-shaped design of the XM3 is going away and is being replaced by a more compact circular shape. The Sony logo is moved to the side of the headphones where it is less visible. The earbuds will apparently be available in Sony’s typical black and silver color schemes.

There is no official announcement as to when the Sony WF-1000XM4 full wireless headphones will be released or how much they will sell for. However, previous reports indicated that we might see an announcement in June.

Dropbox starts testing its own password manager on Android