Home Entertainment Sony was sued for 5 billion pounds due to prices in the... 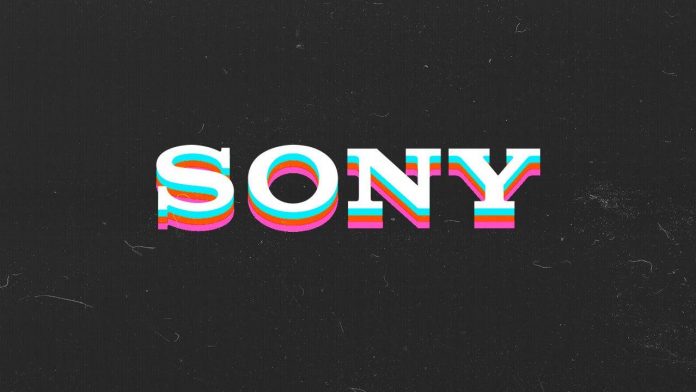 Sony has been sued for 5 billion pounds ($5.9 billion) over the price of its online PlayStation Store prices, and the plaintiff claims Sony is overcharging consumers and abusing its position as the main seller of PlayStation games digitally.

According to Sky News, consumer advocate Alex Neal — the former managing director of the non—profit consumer advisory organization Which UK – is leading the lawsuit and said that “the game for Sony PlayStation is over.”

The lawsuit, filed with the Court of Appeal for Competition on August 19, states that consumers are charged an inflated fee for digital purchases of games and DLC, since Sony charges a commission of 30%.

“We believe Sony has abused its position and deceived its customers.”

“With this lawsuit, I am defending millions of Britons who have unwittingly been overcharged,” Neil said. “We believe that Sony has abused its position and deceived its customers.

“Gaming is currently the largest entertainment industry in the UK, ahead of television, video and music, and many vulnerable people rely on games to communicate and communicate. Sony’s actions are costing millions of people who can’t afford it, especially when we are in the midst of a cost-of-living crisis and the consumer wallet is shrinking like never before.”

The essence of the lawsuit is that, as the main (and dominant) seller of PlayStation digital products, Sony has the ability to inflate the prices of its products. The lawsuit alleges that he is doing just that, forcing consumers to unfairly overpay and, as a result, violates the competition law.

“Sony dominates the digital distribution of PlayStation games and in—game content,” said Natasha Pirman, the legal partner leading the case. “He has employed an anti-competitive strategy that has resulted in inflated prices for customers that are disproportionate to Sony’s costs of providing its services.”

The estimated damage per person over the past six years ranges from 67 pounds (about 79 US dollars) to 562 pounds (about 664 US dollars) excluding interest, which, according to the lawsuit, amounts to 5 billion pounds.

Gabby and Rachel are grateful that they starred together in the...

The anime adaptation of “The Man with the Chainsaw” has received...