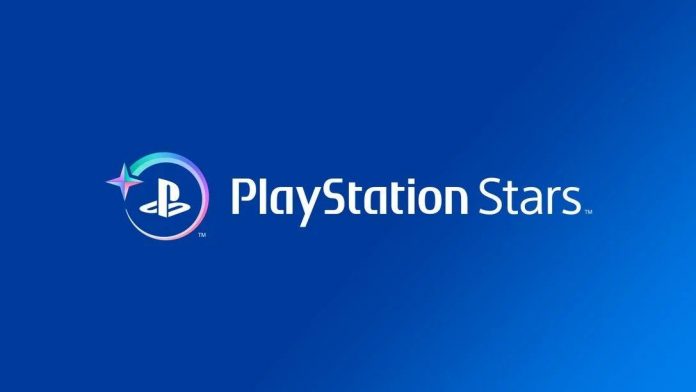 Sony has announced a new reward program called PlayStation Stars, which will allow players to earn points with real monetary value.
The PlayStation blog announced that the loyalty program will begin at the end of this year (although Sony did not say when exactly), and it will be possible to subscribe to it for free. Players will be able to complete tasks — some of them as simple as playing the game once a month — to earn points that can later be exchanged in the PlayStation Store or for other rewards.
The item catalog “may include PSN wallet funds and some PlayStation Store products,” and PlayStation Plus members will also receive points for purchasing items in the store, similar to the My Nintendo program on Switch.
In addition to PlayStation Store-related rewards, users can also earn “digital collectibles,” which are “digital representations of things PlayStation fans enjoy, including figurines of beloved and iconic characters from games and other forms of entertainment, as well as treasured devices that connect to Sony. the history of innovation”.
In addition, according to The Washington Post, the first player to receive a platinum trophy in certain games will receive an additional special award that no one else can receive. It is unclear exactly how this will work — it is mentioned that this happens in the local time zone, so it may be a territorial race for platinum, not a global one — but PlayStation has promised to stop any attempts to get rewards fraudulently.
New collectibles will be added regularly, and Sony says that some of them will be particularly rare, and players should constantly work on them.
The program will mark another update to Sony’s digital offerings, as new PlayStation Plus levels have recently been introduced. While the base level is more or less the same as the previous PlayStation Plus, the middle and most expensive levels offer hundreds of additional games in a service similar to the Xbox Game Pass.
Ryan Dinsdale is an IGN freelancer. He’ll be talking about the Witcher all day. 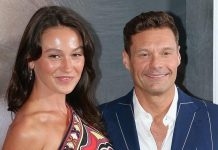 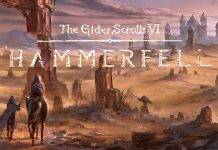 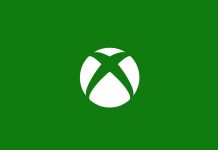 Better Call Saul Season 6: What We Always Suspect About Walter...