Home Entertainment Sony Unveils Digital Collectibles that will Appear as part of the PlayStation... 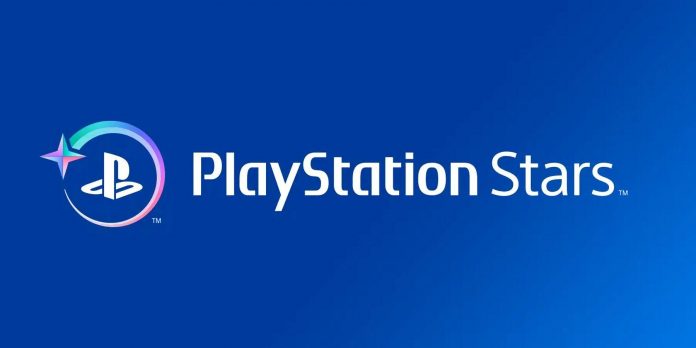 The latest release of Sony’s State of Play featured many different game presentations, as well as the official announcement of a brand new PlayStation Stars loyalty program. Designed as a way for players to interact with the community and Sony’s own PS infrastructure, Stars is going to provide many different benefits to users who use its features, not the least of which are new digital collectibles.

Namely, the PlayStation interface will integrate Stars in a way that seems pretty comprehensive and all-encompassing, and this feature should be launched sometime later this year. Users will be provided with a list of goals and so-called “campaigns”, for the completion of which they will receive points (which can be exchanged for PSN wallet funds and even goods in the PS Store) and unique digital collectibles such as figurines, replica consoles and much more. These collectibles can then be shown on the PS user profile page, which will make them a fun addition to the mix.

The obvious expectation is that PlayStation Stars will make trophy hunting fun again, as players will now have the opportunity to earn rare and coveted digital collectibles. In fact, it has been suggested that some of these collectibles may be truly unique, as the first player to receive a platinum trophy in some games may receive a special reward that will not be available in any other way. However, these rewards may end up depending on the local time zone, making them a little less exclusive in the overall scheme of things.

PlayStation Stars was revealed as one of the main showcase State of Play in September 2022 and looks to be becoming the main new console feature of the year. While the idea of earning unique digital collectibles by default may not seem too exciting, achievement hunters are a very dedicated group, and Sony is sure to attract a large number of them by relying on this approach.

Naturally, whether PlayStation Stars will be implemented or not will depend entirely on how much Sony supports this feature. The collectibles mentioned include, for example, 3D models of PocketStation, Polygon Man, and the Punto character from Ape Escape 2, but Sony will need to continually release more of these collectibles to keep players interested. Otherwise, Stars may repeat the errors of the Accolades function on the PS5.

Overall, PlayStation Stars seems to be Sony’s answer to the Microsoft Rewards feature for Xbox, which received a scoring update in early 2022. Of course, this is an inventive and interesting feature that may well encourage players to participate. It’s different with the PlayStation ecosystem. For example, if you have a temporary profile cosmetics, it’s easy to imagine community members striving to complete the corresponding task as soon as possible in order to show off rights, but the specific implementation of this function remains to be seen.

Star Wars: The Mandalorian Confirms The Absence Of One Of Its...