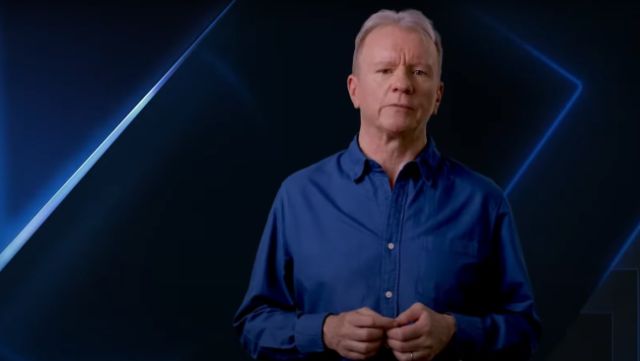 Sony: Jim Ryan, CEO of Sony, makes it clear that this was one of the main topics of conversation with Bungie, being completely pleased. Sony and Bungie have made multiple headlines in recent days, completing the acquisition of the second by the PlayStation company. How could it be otherwise, Jim Ryan has been the protagonist by giving interviews and answering multiple questions about this purchase, some of them related to rumors that pointed to a certain toxic work environment within the creative studio of Halo and Destiny. According to Ryan, Sony takes these rumors “very seriously”.

As Ryan has confessed to Games Industry, both Sony and Bungie will work together to create an “inclusive, positive and welcoming” work environment. For his part, the CEO of Bungie, Pete Parsons, has written an apology note and made public some measures they have taken to combat this toxicity. He has also commented that they have been “incredibly transparent” when asked about this by Sony.

“We set extremely high standards for ourselves throughout the organization, and also in the businesses we collaborate with,” adds Ryan. “This is something I’ve been incredibly sensitive to, right from the beginning of the conversations. And I’ve been impressed, I have nothing but good words for the way Bungie is organized.”

What Sony takes with Bungie

This completes what has been the news of the week, a purchase for which Hermen Hulst, president of PlayStation Studios and previously of Guerrilla Games, has also congratulated, acknowledging that Bungie has created “some of the best shooters in history” . Bungie was in charge of the Halo saga up to and including Halo: Reach, this being considered one of the best in the Master Chief franchise. Later, after leaving Microsoft, they would team up with Activision Blizzard to develop Destiny, one of the most successful IPs of the last decade in terms of gaming as a service. After the launch of Destiny 2 they would become independent from the company commanded by the controversial Bobby Kotick, recently acquired by Microsoft.

Tulsa King’s Andrea Savage Explains Why Stacey Did What She Did...

Time Capsule: Listen to a track from the new movie [EXCLUSIVE]