Home Tech Sony Takes Down The PS5 Ad That Was The Subject Of The... 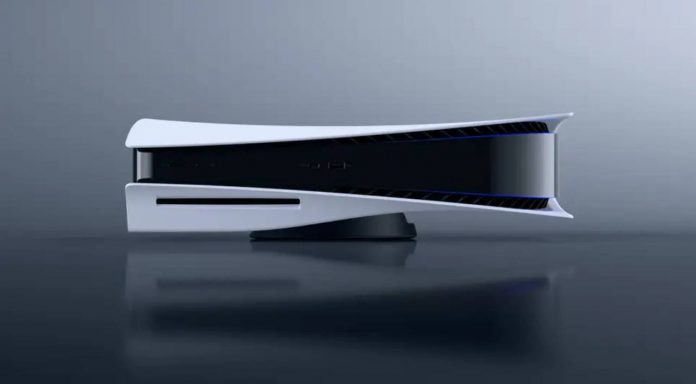 Sony has removed the Sony PlayStation 5 advertising video, which it published recently and was subjected to intense criticism.

Sony took a step back for its ad on Twitter

When Sony released the PlayStation 5 model, it was criticized by many for its design. The fact that the device stand is difficult to use was brought up by the buyers.

The Sony, which came to the fore with the PlayStation 5 advertisement, published a video on Twitter where a father told his son the God of War story.

The Sony PlayStation 5, which was upside down in the published video, attracted the attention of users. While many users were criticizing the video, the advertisement soon became the agenda.

Sharing the ad video only on Twitter, Sony removed the video shortly after. Some analysts estimate that the device was used in this way due to the glitch experienced during the ad shooting.

Sony has also removed the PS Vita ad video that has been criticized in recent years. The video posted on the YouTube channel was soon deleted due to misconception by many.

There has been no official statement yet about the ad video removed from the Sony. It is also a question of whether the ad will be revised and republished.

Patent Reveals New iPhones Can Be Not Notched