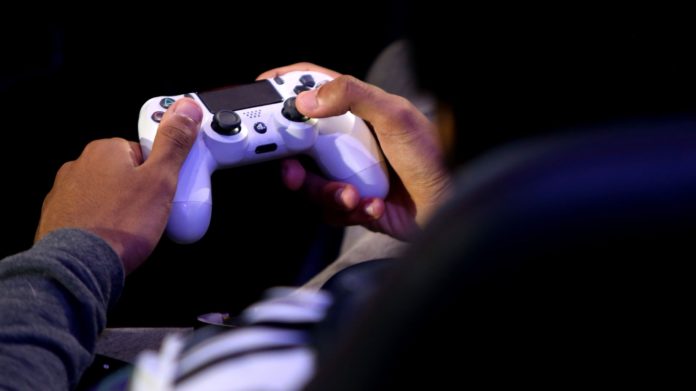 Because of the epidemic of corona virus (covid-19), people began to spend more time in their homes. This caused an increase in internet usage and traffic. Frequently used online platforms such as Amazon, Netflix, and YouTube have announced that they have decided to lower their video quality as internet speeds slow down. Sony also announced that it will reduce the download speed on PlayStation in Europe with a new decision.

New decision will upset gamers
Sony CEO Jim Ryan announced this decision, which would upset the gamers, in a post on the PlayStation Blog;

“Thanks to video games, all players around the world are able to connect with their families and friends, especially when we need entertainment. Sony wants to keep everyone on the platform by controlling internet traffic. We want to control the internet density that may arise due to the high number of people who prefer to stay at home by applying social distance. Therefore, some slowdowns can be seen while downloading the game. Thank you for your support and understanding. ”

Although the gamers will be uncomfortable with this situation, it is a fact that this measure is taken for a good purpose.

See Also
PlayStation 5: It Will Come Out Well For The Holidays Of The End Of Year 2020!

Fortnite: J Balvin would have a skin

Marvel’s Avengers: Hulk shows his moves in the trailer

How to ask questions on Brainly by mobile

Cara Delevingne in a relationship with Kaia Gerber?