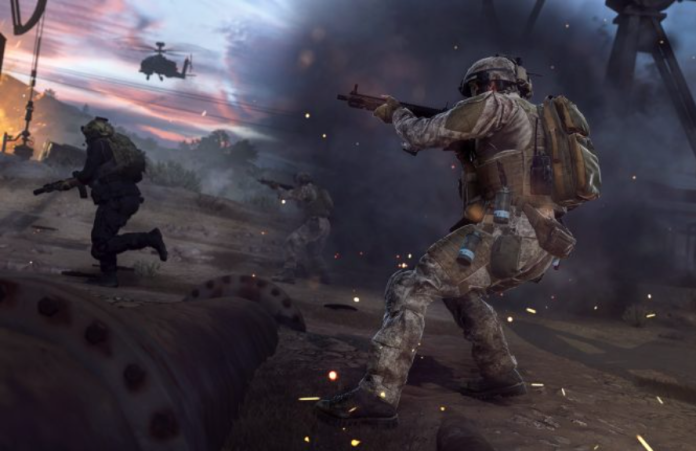 Sony has stated that the Battlefield franchise cannot seriously compete with Call of Duty, in the latest news that appeared in connection with Microsoft’s proposed acquisition of Activision Blizzard.

The comments were made in response to Sony’s UK government investigation into the alleged acquisition (via PC Gamer). Sony said that the Call of Duty series, owned by Activision Blizzard, has achieved such a level of success that other publishers cannot keep up with it.

Sony has said that the success of Call of Duty is “irreplaceable,” arguing that it is too entrenched for any rival to catch up with it — regardless of their resources. The company notes that the franchise has been the best-selling game “almost every year for the past decade” and is “overwhelmingly” the best-selling game in the first-person shooter genre.

“Other publishers don’t have the resources or expertise to achieve the same success,” Sony said. “To give a concrete example, Electronic Arts — one of the largest third—party developers after Activision – has been trying for many years to create a competitor to Call of Duty with its Battlefield series.

“Despite the similarities between Call of Duty and Battlefield—and despite EA’s experience in developing other successful AAA franchises (such as FIFA, Mass Effect, Need for Speed and Star Wars: Battlefront) — the Battlefield franchise cannot keep up with the times. As of August 2021, more than 400 million Call of Duty games have been sold, and Battlefield has only 88.7 million copies.”

However, one person who probably won’t agree with Sony is EA CEO Andrew Wilson, who said in September that the prospect of Call of Duty becoming an Xbox exclusive is a “huge opportunity” for Battlefield.

For its part, Microsoft has said it has offered Sony a 10-year contract to keep the PlayStation franchise, and has repeatedly rejected the idea that it plans to make it exclusive to the Xbox ecosystem. However, Sony has repeatedly stated that nothing will prevent Microsoft from changing its mind about exclusivity and that consumers can switch from PlayStation to Xbox to continue playing the franchise.

Microsoft said that despite the increasing scrutiny, it is confident that the deal will go through. However, the Federal Trade Commission is reportedly likely to file an antitrust lawsuit to prevent the takeover.

Sylvester Stallone Posts Upset Message That He Has No Legal Rights...