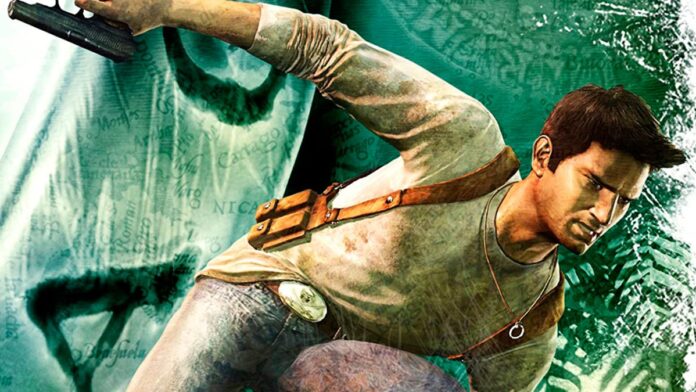 A former employee in a relevant position at the company admits that at the time they considered the possibility of recovering both exclusives of the PlayStation brand.

Michael Mumbauer, a former employee with a prominent position at the Sony San Diego company, has assured in a recent interview that the studio considered the possibility of carrying out the remakes of two weight exclusives of the PlayStation brand such as the original deliveries of God of War and Uncharted. This has been stated by the former worker in an online chat in which David Jaffe, director of the original God of War and Twisted Metal, among others, has also participated.

Thus, Mumbauer himself, after leaving behind his professional stage in Sony’s development studio in San Diego, explained that he began his career at the company as a project advisor in his artistic aspects, although after a while he received the task of managing projects related to remastering and remakes of the Japanese company. Among them, as he has revealed, two weighty franchises such as Uncharted and God of War.

And it is that Jaffe himself is interested in the talk on this topic, so he does not hesitate to ask Mumbauer on what titles he was working on. “Remakes and remasters”, assures Mumbauer. “A development team was created. What he wanted to do was something of value like a God of War remake with today’s visual fidelity. Or a new version of Uncharted: Drake’s Treasure ”, comments the ex-manager.

He even goes so far as to comment that at that time Shawn Layden was president of SIE Worldwide Studios and showed time and again a great interest in these types of projects, that is, remastering and remakes. Recall that Sony San Diego is still working on an unannounced title with a team of about 200 employees, although the latest job ads shared by Sony San Diego itself refer to some kind of third-person action adventure. We will have to wait for future announcements to know all the details.