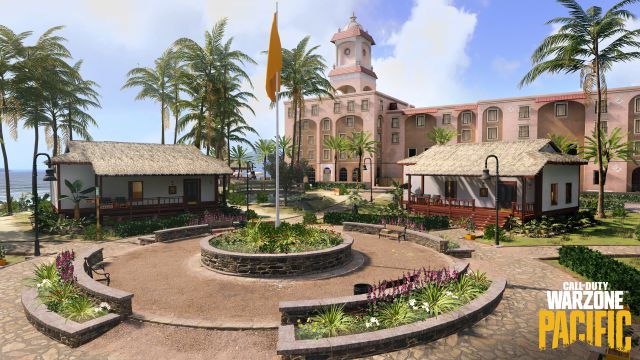 Sony shares its current position after learning about the purchase of Activision Blizzard by Microsoft. They expect games like Call of Duty to be cross-platform. The purchase of Activision Blizzard by Microsoft has one main loser: PlayStation. Sony’s games division has maintained a close collaboration with those responsible for Call of Duty in recent years. Given the risk that those from Redmond will make the company’s catalog exclusive to its ecosystem, the Japanese firm expects Microsoft to maintain the caliber of multiplatform releases.

“We expect Microsoft to honor contractual agreements and continue to ensure that Activision games are cross-platform,” a Sony representative told The Wall Street Journal. The annual deliveries of Call of Duty, Diablo 4, Overwatch 2 and Warzone itself are some of the titles that are in the air.

What is Microsoft’s position?

The American giant has only expressed that they plan to “continue to support” the communities that currently enjoy their games. “The purchase is about increasing the availability of Activision Blizzard content across more platforms. This is consistent with Microsoft’s commitment to giving gamers more options to play the games they want, anywhere,” a Microsoft spokesperson told Stephen Totilo, a renowned journalist.

“Activision Blizzard games are enjoyed on a variety of platforms and we plan to continue to support those communities as we move forward,” Phil Spencer said in the settlement statement. The CEO of Microsoft Gaming held a similar line during his last big purchase: Zenimax Media. At that time he declared that exclusivity would be analyzed on a case-by-case basis and that “some new games” would remain entirely linked to Xbox. It was not until E3 2021 that it was confirmed that Starfield, the first big name after the agreement, would not see the light of day on the PlayStation system.

The Avengers’ Greatest Victory Proves They Never Cared About The Hulk