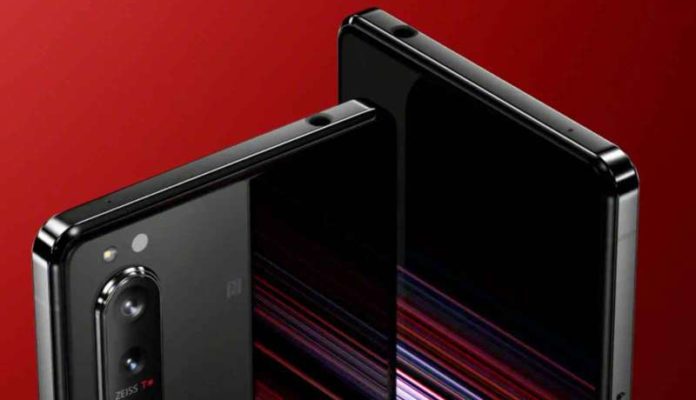 The first character in this numbering was the letter, pointing to the year. In other words, the point of the model shifts forward in every new year; While the models in 2013 were specified with ‘C’, those in 2014 were identified with ‘D’, so this continued. The first two numbers indicated how outstanding the device was, while the last number indicated the network configuration. Apparently, Sony seems to have changed this numbering pattern with the 2020 models.

Although it is not yet clear what the letters and numbers in the pattern indicate, it is thought that ’51’ and ’52 indicate whether the device has a single or dual SIM input. Since all devices start with ‘XQ’, these letters can be estimated to determine the year. On more elite devices, for example Xperia 1 II and Xperia 10 II, the second batch of letters is ‘AT’ and ‘AU’, while the budget-friendly Xperia L4 consists of ‘AD’.

It is not known why Sony changed the model numbering die. Although the old model numbering pattern is still working, this change is perhaps a reorganization of everything from Sony Mobile to the parent company Sony.