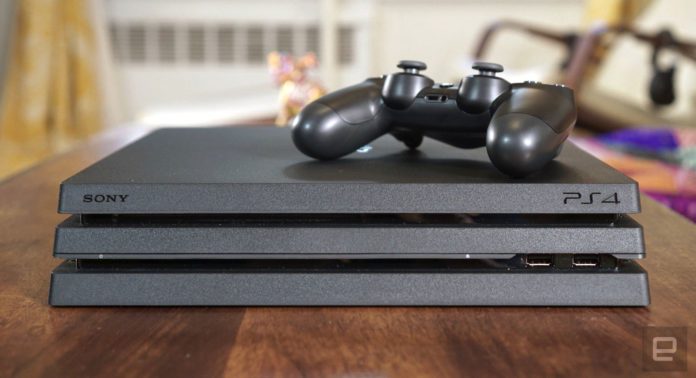 We’ve already passed the start of the end for PlayStation 3. Sony has announced that the PS3 will remove its messaging functionality with consoles like PlayStation 4 and PlayStation Vita.

Sony stopped the production of the PlayStation 3 console, which it launched in 2006, in 2017. Ending the support of the console manufacturer, PS3 is preparing to say goodbye to the messaging functionality between PlayStation platforms.

With the announcement made on PlayStation’s Japan website, Sony announced that PS3 will end its messaging feature with other platforms such as PlayStation 4 and PlayStation Vita by June 30, 2020. PS3 users will be able to message among themselves, even if they cannot send and receive messages to users on other platforms.

In fact, the absence of messaging with other platforms will not affect users too much. The number of people who actively use PS3’s online features is very few and many users do not use it regularly. Still, it would upset some players if Sony’s completely pulled from the previous generation console.

Sony has shut down the servers of many PS3 games in recent years and has been on its way to completely unplugging the console. Preparing to cut off PS3 from communicating with other platforms, the company can end all online functions of the console by going to remove the trophies in the next step. On the other hand, a blow to PS3 came from the backward compatibility feature of PlayStation 5. Sony has announced that the next-generation console will only support PS4 games.

Artificial Intelligence Led To Arrest Of An Innocent Man