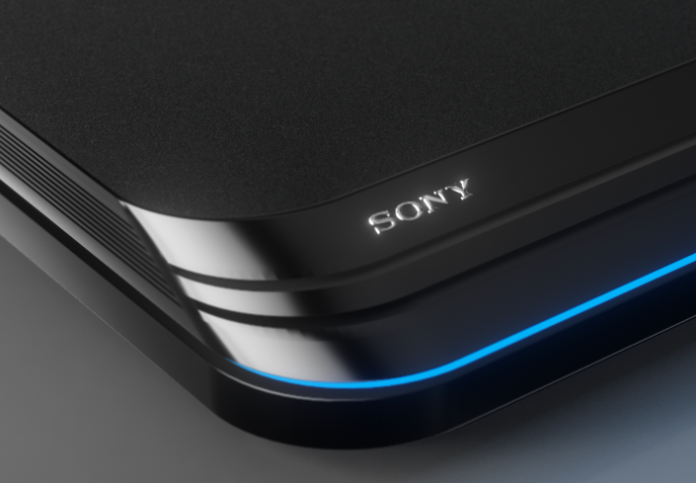 Sony slows down the promotion of PlayStation 5 and leaves its community in curiosity. This approach of the console manufacturer may seem to work well for the promotion of the PS5, although it may seem strange and frustrating.

Sony has taken a much slower approach than Microsoft when introducing the new generation console PlayStation 5 so far. Although the slowness of Sony’s work makes PS fans a little nervous, it is possible to say that the promotions are progressing effectively.

Microsoft first revealed the name and design of the Xbox Series X in December 2019. Sony did not show anything other than the PS5 logo until March and finally announced the technical specifications of the PS5 last month. However, there are logical reasons for Sony to lag behind in next-gen console introductions.

PlayStation 4 is the best-selling console of the current generation, which compels Microsoft to prove itself. Sony lets it sit back and analyze how the Xbox reacts to the next generation. On the other hand, this long wait allows fans to approach any information Sony offers about the PS5 with greater enthusiasm.

Microsoft poured all its trumps at once for the Xbox Series X, and there’s not much to show the fans anymore. However, all eyes are on Sony right now because of its silence. Even the PS5 logo shared by the console manufacturer had the same design as the PS4 logo, but it was one of the most popular topics in social media.

With Sony finally unveiling its new PS5 controller, DualSense, interest in the PS5 has grown again. However, the PS5’s DualSense controller has often been benchmarked because it has a similar design to the Xbox controller, and the strategy has backfired, albeit partially.

The design and price of the PS5 are the highlights behind the scenes right now. Sony expects Microsoft to choose the PlayStation again, especially if it waits for Microsoft at the price point and makes the right move.