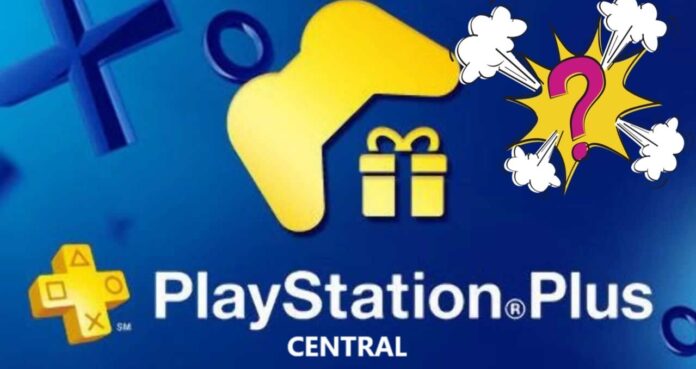 Sony continues to distribute games this month to PlayStation Plus subscribers, where it distributes free games every month. The games the company released this month were Cities: Skylines and Farming Simulator 19. The games are currently downloadable on the platform.

Distributing free games to subscribed users every month, PlayStation Plus continues to distribute games this month. The subscription program, which offered Uncharted 4: A Thief’s End and Dirt Rally 2.0 games for free last month, came out with two more games this month.

As we announced to you last week, May’s PlayStation Plus games were Cities: Skylines and Farming Simulator 19. Of course, many players who heard that the Dying Light and Dark Souls Remastered games that were released recently were waiting for the games and were not happy when they saw the games offered.

Free games for May:
Cities Skylines, one of the most giant simulation games, did not make players so unhappy, but Farming Simulator 19, a farmer simulator, has garnered more reactions than it could not appeal to a general audience. So much so that players even started a Change.org campaign.

Cities: Skylines, which can be added to the library for free this month, has a $ 25 price tag on PlayStation’s store. Your small community, which you have established in the game and possibly consisting of a street, progresses to become a metropolis as you develop.

On the other hand, Farming Simulator 19, which players criticize this month, is a very popular simulation game. If you are looking for a nice simulation game, we can recommend you not to skip this game.