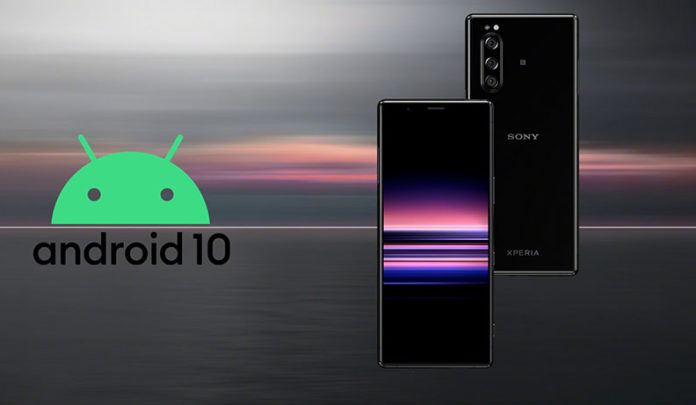 As of today, Sony has begun to distribute the Android 10 update promised for some Xperia XZ models in recent months. Below is a list of phones that are getting updates.

Sony wants to be reborn from the ashes in the smart phone industry with the activities it has recently carried out, and continues to work in this direction. The latest innovation on the mobile front of Japan-based technology company for some models in recent months, “at the beginning of 2020,” he promised to publish the Android 10 update. 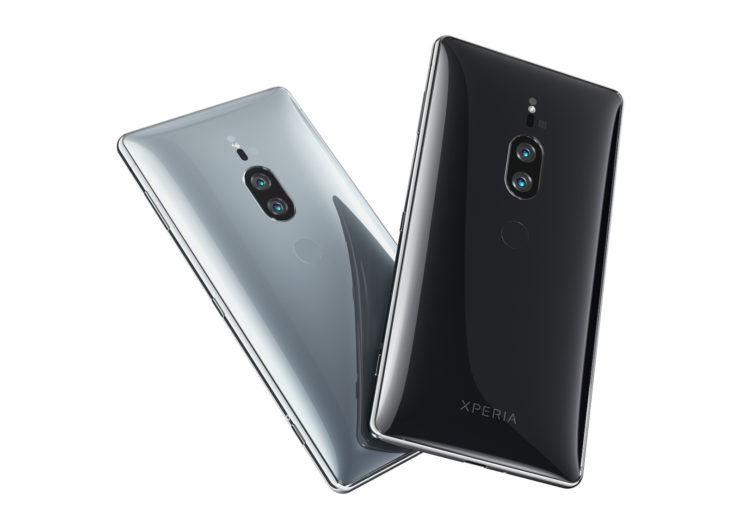 Before moving on to which devices receive the Android 10 update, let’s share a few small details about the update. Firstly, the new version is displayed with the build number “52.1.A.0.532, and is approximately 730 MB in size. However, the update’s innovations include Digital Wellbeing statistics, improved statistics, dark mode and features such as Live Caption Android 10 Androida.

Initially, the update was released for several regions in the US, Europe and Asia and is expected to be available soon to Sony Xperia XZ models worldwide. As of today, the Xperia models that started to receive Android 10 update are as follows:

If you are using any of the Sony Xperia models in this list and want to download the update to your phone, you can check if the update is available for your phone by going to Settings> System> System Updates. In addition to this method, you can update your phone by installing the official Sony software ‘Xperia Companion ize on your PC or Mac.