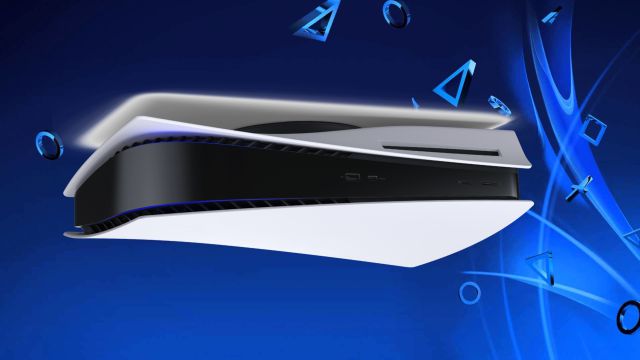 Sony: It didn’t take long for players to realize that this official announcement showed the machine placed in the wrong position. Like Xbox Series X and Xbox Series S, PS5 can be placed vertically and horizontally, always using the base that comes in the pack. However, the team that has made one of Sony’s most recent announcements has found a more original way to position the console: horizontally, yes, but the other way around. Shortly after the spot was published, users and the media have echoed the curiosity, so the Japanese have decided to take action on the matter and have quickly withdrawn it.

It all started when Sony posted the clip on Twitter, in which a father could be seen playing God of War. Nothing strange, considering that fatherhood is one of the themes of the new game starring Kratos. However, having the console positioned horizontally with the disc player facing the sky is not the correct mode for which Sony’s next-generation system has been designed. The tweet was withdrawn without any explanation.

Instructions on how to place PS5 have been shared by PlayStation since before launch. In none of them does the stamp of the mentioned advertisement appear. Whoever wants to put their machine horizontally should know that the disc reader has to be down. Also, the method of doing this involves using the plastic stand so that the console does not “dance” more than necessary. The funny thing is that Hermen Hulst, the head of PlayStation Worldwide Studios, also got confused and shared an image with the console turned upside down.

PS5 went on sale last November, but getting one is not being easy. With the shortage of semiconductors, production has slowed down, so the console has barely reached stores since its launch.

Fall Guys has been removed from Steam, but will still receive...