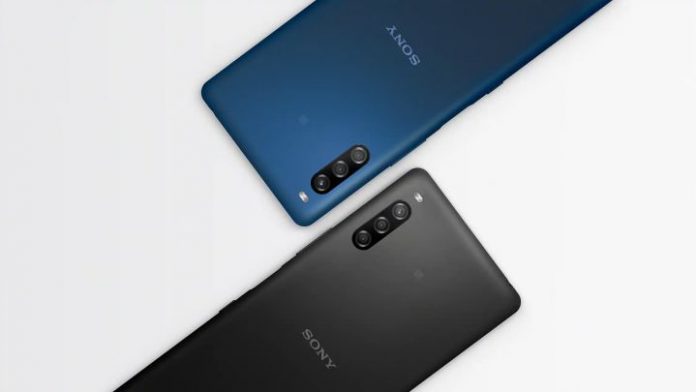 Sony is one of the most powerful companies in the world of technology. It is very multidisciplinary, although its strength is in the multimedia section. That has not stopped him from presenting to the world his proposals in the world of smartphones, where he has also stood up to the biggest. But now size matters and for little, as Sony is thinking of launching a rival for the iPhone 12 Mini.

The trend of smartphone manufacturers has been to create bigger and bigger mobiles. The screen is larger, so the content looks much better, and inside there is room for larger components (especially the battery). But companies have realized that they have reached a point where the size cannot be greater and now it is time to go back to the origins.

And it is that phones between five or six inches are back to the load, presuming to be the ones that occupy the least in your pocket or that fit in one hand. We have seen it in big brands like Samsung or Apple and now it seems that Sony also has something to say. Everything indicates that the Japanese company is behind the development of an Xperia to rival the iPhone 12 Mini.

According to Voice, the terminal would have dimensions somewhat larger than those offered by the Apple device, specifically 140 x 68.9 x 8.9 mm. Among the rest of its features, we would have a single terminal with an 8 MPX front camera and a double one on the back with 13 MPX. To this is added a fingerprint reader on the side as follows the current trend as well as the USB C connector that is already located in all smartphones. And a detail that more than one will appreciate is the presence of a minijack port.

Another interesting point is the name that the terminal could bear, which would be Xperia Compact. Does it sound familiar? If you had a device of the brand, or looked at it at the time, the last one dates from 2018 and belonged to the XZ2 series. Anyway, all this is provisional and we will have to wait for the signing of a filing date to know everything that you have in hand.

Microsoft Announces Surface Book 3, Its Most Powerful Laptop Ever