Home News It was finally introduced!Here are PlayStation 5 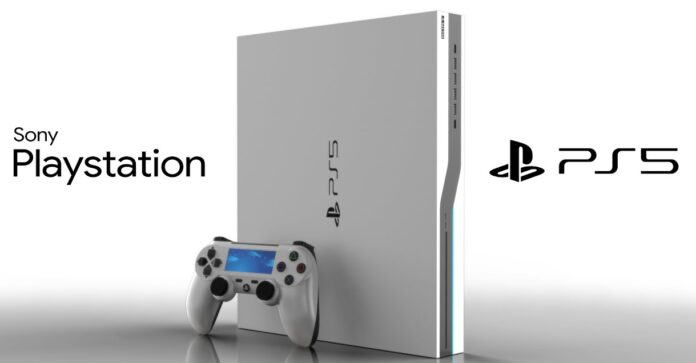 It was finally introduced! Here are PlayStation 5 and all its highlights.

The PS5 is powered by an eight-core AMD Zen 2 processor , according to a statement by Sony . The processor clock speed on the console is 3.5 GHz . The console, which offers a very fast performance thanks to this speed, pushes the limits in terms of performance. Offering a level of performance that meets the expectations of the players, the console offers a visual feast to the players in terms of graphics. The PS5 features 16 GB of GDDR6 RAM, based on AMD’s RDNA 2 architecture, and a dedicated graphics processor that promises 10.28 teraflops and 36 processing units per hour at 2.23 GHz.

The console that comes with the Wi-Fi 6 port, however, has an SSD storage solution. According to Sony, the PS4 has a 20-second boot time for the size of 1 GB, while the PlayStation 5 has a load time of 0.27 seconds for 2 GB of data. Featuring an NVMe SSD slot for expandable storage, the console also supports USB hard drives. Two new engines stand out in PlayStation 5. The engine called Tempest Engine allows the production of richer and more natural sounds. Geometry Engine helps developers shift more triangles across the screen. Supporting the 4K Blu-ray drive, PlayStation 5 comes in two different versions. The first model has a Blu-ray drive, while the other model has no drive. Sony calls this model PlayStation 5 Digital Edition.

Goodbye to DualShock, hello to DualSense

One of the highlights of PlayStation 5 is the new controller that comes with it. The game controller, called DualSense, was released last April. Looking at its design, the remote control has an ergonomic design and features a built-in microphone. In this way, the control facilitates in-game calls. It offers better feedback than its predecessor DualShock 4, which can be charged via USB-C. It is stated that the vibration can also be felt better and thus a much more realistic gaming experience can be experienced. The game controller also has motion sensor.

It is possible to play more than 4,000 PS4 games on PlayStation 5 console

More than 4,000 PS4 games can be easily played on PS5. Obviously, we were happy to be able to play PS4 productions on the PS5 platform. It is possible to say that PS4 games that we expect to work at higher frequency will look better on PS5.