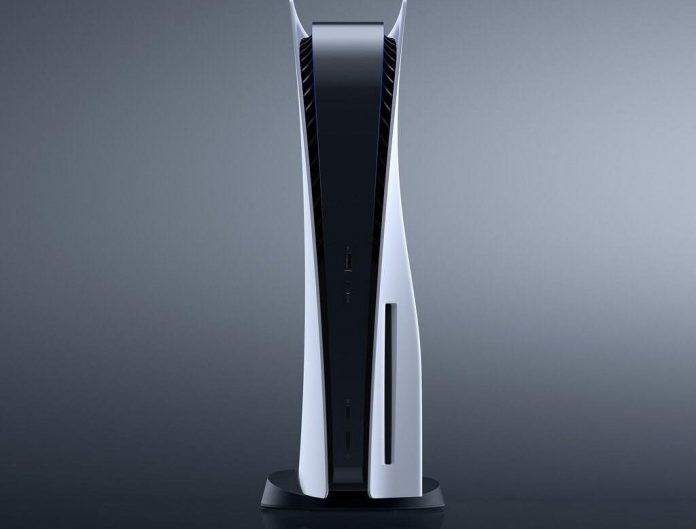 In addition to its latest earnings report, Sony also announced some important information. Accordingly, the company shipped 4.5 million PlayStation 5 products worldwide in 2020. This figure also highlights Sony’s ability to mass-produce gaming console, which has been extremely difficult to purchase since its launch last November.

Demand for the PlayStation 4 was down 77 percent from last year, with 1.4 million units of products shipped in the October-December 2020 quarter, and has dropped significantly on an annual basis. Sony sold fewer PS4s in the year-end quarter compared to the July-September 2020 period.

Sony’s gaming industry generally performed much better than a year ago. Analyst Daniel Ahmad stated that this was the best quarter in PlayStation history. Revenue increased by 40 percent to 883.2 billion yen, partly due to the impact of PS5 sales. Operating profit increased by 50 percent to 80.2 billion yen, due to high game sales, PlayStation Plus subscriptions and better margins on PS4 hardware.

However, Sony has confirmed that the expenses incurred on the launch of the PS5 took away some of the profit gains and also that the PS5 hardware was sold at a price lower than its cost. The company said there was a loss due to “strategic price points for PS5 hardware set at lower than manufacturing costs”.

There isn’t much to read in PS5 sales figures until those who want to buy the PS5 can actually do it. But at least, the console’s launch appears to be generally comparable in size to that of the PS4’s. PS4 also sold 4.5 million units in the first quarter of its release.

Microsoft had not published specific sales figures for the Xbox Series X or Series S in its earnings report announced last week. However, the company said its Xbox hardware revenue increased 86 percent year over year.

The Medium, analysis. A journey between two realities