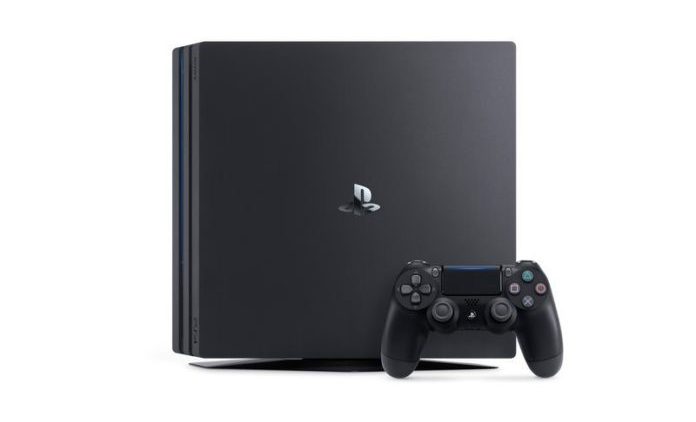 Understanding the motivation behind this decision by Sony is not difficult. The company made such a decision to focus on the production of the PlayStation 5, which it went on sale in November.

Sony made the statement on the subject because of signs seen at a store in Japan. It was stated on the plates in question that the stocks of the PS4 Pro were depleted due to the termination of production.

A statement was added to the PlayStation Direct store in the USA, indicating that the PS4 Pro will no longer be sold. However, this statement was removed after the news in the media. It seems likely that the announcement will be repositioned soon.

The discontinuation of PlayStation 4 Pro production may also have a positive effect on increasing PlayStation 5 stocks. There is a global problem in finding both the standard and digital version of PlayStation 5. How Sony’s new decision will change things will be understood over time.

Supernova: a moving journey in the new movie trailer