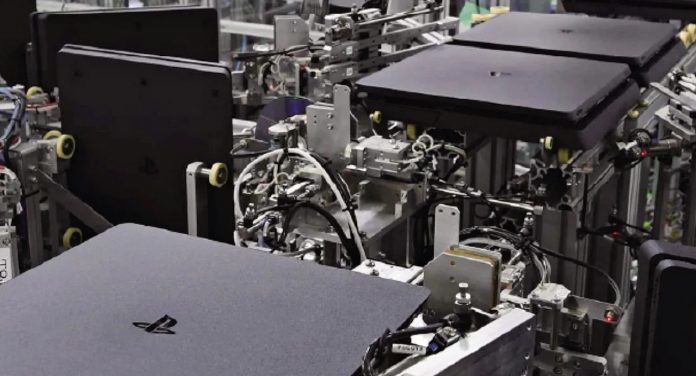 One of the developments that marked the year 2020 was the launch of the Sony PlayStation 5. After the PlayStation 5, which came out with the title of the ninth generation game console and managed to break sales records in a short time, some question marks arose. PlayStation 4 production is at the top of these question marks.

Cheesemeister, a Japanese Twitter user and actor, stated in his Twitter account that he received a return to the issue that some models from a store will be stopped from production and therefore will not be re-stocked.

These models are: PlayStation 4 500 GB White, PS4 1TB Black and White, PS4 2TB Black and PS4 Pro 1TB White. There hasn’t been an official statement from the Sony front on this issue yet, but that doesn’t mean support will cease.

Although some models are discontinued, Sony will continue to support PlayStation 4 on the gaming side. In a statement made last month, it was stated that support for PlayStation 3 was cut early and the same error will not be made on PS4.

An important rumor ended with the test that 2020 iPad Pro...