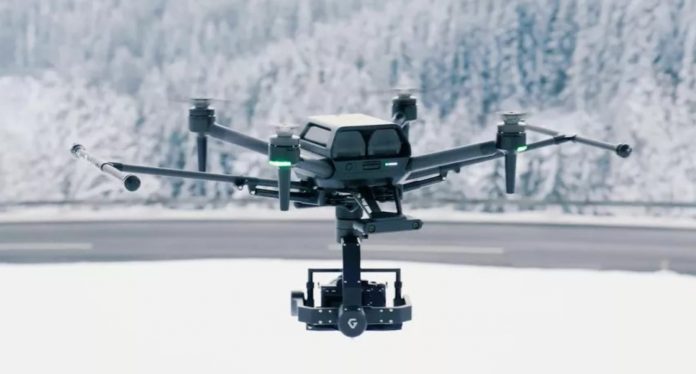 Sony, which has been quite silent compared to its competitors recently, has applied for a new patent to bring a technology it has to drones. In its application to the US Patent Office, it turned out that Sony is trying to create a drone network to create a zone that is largely noise free in a noisy environment.

According to the details revealed in Sony patent application, each drone will have special speakers. When drones that reach the area where the noise canceling feature will be activated, when they get to the correct position, they will process the ambient sound in the area thanks to their sound capture technology.

The sound signals produced by the speakers on the drones will cancel the ambient sound and create a virtual noise canceling area.

While the authorities examining the patent are highly impressed by Sony noise canceling technology, it is currently unknown how the intense processing load to be created by these operations will be managed by drones. It is thought that Sony has a solution in this regard, although it is thought how to integrate a power saving into the system.