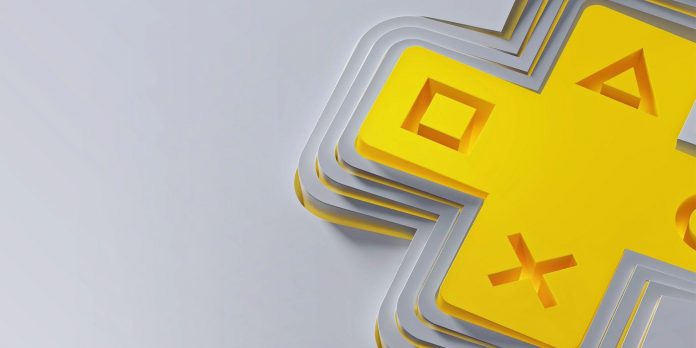 Sony’s own subscription gaming service, known as PlayStation Plus, has recently undergone major changes. Although it usually provides fans with access to the online modes of many games on the platform, this existing service has been transformed into three levels from which gamers can choose. These levels offer various advantages, such as exclusive offers, content and, even more tempting, a catalog of classic PlayStation games for the PS1, PS2 and PS3 generations.

These classic games are only available for PlayStation Plus Premium subscribers. Some of these games include Jumping Flash, Resident Evil, Tekken 2 and even the first Ape Escape game. These PS Plus versions of games are also superior to the PAL versions, as they are 60 Hz versions of NTSC games. A recent Sony patent notes that even more classic games from its library may appear in the catalog.

RELATED: Some PS Plus Subscribers Get an Extra Free Game for July 2022

This patent concerns Sony’s emulation method for its old video games for PS Plus. The code explains that it receives data from the player during emulation, and then determines whether a certain number of blocks need to be cached. Then it also compiles one or more blocks based on the old console code and executes them for display in a virtual environment. The patent also lists several examples of games that can be emulated using this method, including Castlevania Chronicles, Resident Evil 2 and Street Fighter Alpha 3.

Some of them are popular PS1 games that are popular to this day. Resident Evil 2 became a sequel that secured the status of the king of survival horror for Capcom, as well as systematized the genre itself. Street Fighter Alpha 3 has become a critical hit, as in this prequel fighting game, several characters get acquainted with the world of Street Fighter, as well as expand the knowledge of some characters, such as Ryu, Ken and Charlie Nash. Castlevania Chronicles is a remake of the game for the NES, in which everything is the same as in the original, with a small graphic reworking of sprites.

The patent also lists Warhawk, Tango Dance Fever and Pac-Man as other examples of games that can be played using this emulation method. Sony has also filed another patent for some older PlayStation peripherals, such as the Move. With these retro-oriented patents, it’s likely that the classic games listed will eventually be added to the PlayStation Plus service at some point in the future.

HBO Max: Spider-Man 3 And Other 2022 Releases On Streaming

BTS’s Jimin Owns The Bag Everyone Would Love To Have In...