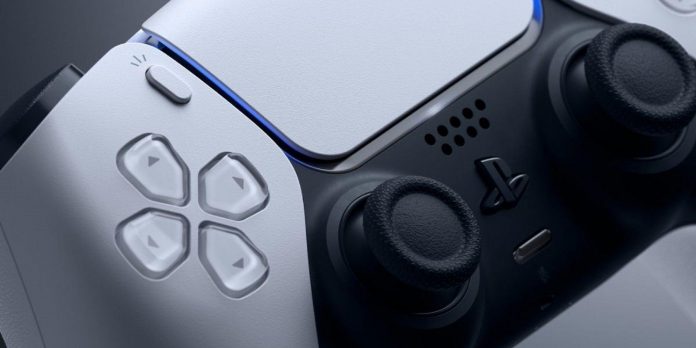 The standard controller design for game consoles has remained relatively unchanged since the introduction of the familiar control panel and button layout that could be found on the Nintendo Entertainment System controller since 1983. The biggest development in controller design since then has been the addition of an analog controller. sticks in the 90s, which made it possible to move both characters and cameras more smoothly in a three-dimensional environment.

Although the controller design has remained fairly stable since then, console manufacturers are still working on improvements that they hope will become the next industry standard. Recently, the PlayStation 5 DualSense controller was praised for including tactile feedback in its triggers.

Sony is still developing concepts that can further enhance controllers, and Sony’s latest patent describes a new type of analog joystick that can be retracted into the controller housing. There are also plans to include a non-Newtonian fluid that will be displaced by a folding analog joystick. A non—Newtonian fluid is a fluid that solidifies in response to sudden pressure, and this should provide these analog joysticks with a kind of built-in tactile resistance similar to DualSense triggers. The fluid in the joystick will also probably help to reset the analog joystick pretty quickly once the player reduces the pressure on them.

This is an interesting design choice that could introduce a number of new game features to developers. These folding control knobs could act as two additional analog trigger inputs on the front side of the controller, with which the player could precisely control the analog inputs of the game. Camera controls in 3D games are almost always mapped to the right analog joystick, and the extra dimension to move this joystick can allow players to easily zoom or focus the camera on a specific element of the environment.

The introduction of folding joysticks would be more than a change in the design of the DualSense controller, since it already has buttons that are pressed by pressing the analog joysticks of the controller, although these buttons are usually used only when the game runs out of face buttons to match their actions. controls, and even in this case, nothing vital is usually displayed on the analog joystick button. If this design is implemented in a future version of the DualSense controller, it may not work very well with older games that have input dependent on a quick click of an analog joystick, such as the jump button in Dark Souls 2.

The hydraulic action of these joysticks may not find regular use in many AAA games, especially those that are not exclusive to PlayStation consoles. But a particular game or developer could possibly use this feature effectively, for example, a game about skateboarding, such as the upcoming Skate 4, which is already built on certain movements of analog joysticks.