Home Tech Sony May Officially Launch PlayStation 5 in May 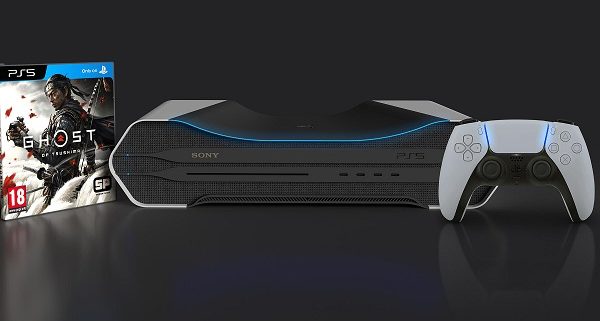 The countdown continues with all the excitement for PlayStation 5, where we had the opportunity to see both its technical features and the new controller a while ago. A new claim made today indicates that the PS5, which is expected to be introduced in the autumn, may come to light in May.

PlayStation 5, the new game console that Sony will present to us after a seven-year wait, is preparing to close an era in the game world and open a new era with its impressive features. As we reported earlier, the Japanese company announced all the specifications of PlayStation 5 in its presentation on YouTube last month.

AMD’s RDNA 2-based processors, Ray Tracing, 16 GB GDDR6 RAM, SSD and backward compatibility are just a few of the impressive features we’ll see in the next generation game console. In addition, we recently took a detailed look at PS5’s new joystick called DualSense. When we think of all these; We can say that we already know about the console, but we haven’t seen the case design of the PS5 yet.

Sony PlayStation 5 can be introduced in May, not in the fall, as expected
Previous rumors suggest that PlayStation 5 will be introduced in the autumn, just like its predecessor, PlayStation 4. To be more specific, we expected to meet the new generation game console in October or November. As a matter of fact, the statements made by the Sony front have always been in this direction.

Today, VGC claims that the company plans to introduce PS5 in May 2020, based on an anonymous source close to Sony. The report also says Microsoft is considering May to launch the Xbox Series X. This decision made by one of the companies may have triggered the other. If these claims are true, we will see two new game consoles showcasing at the same time next month.

PlayStation 5 can come at a price of $ 499 to $ 549
Bloomberg, in a news article on its pages last week, suggested that Sony plans to produce five to six million PlayStation 5s in the fiscal year ending March 2021. It was also stated in the same news that the price considered for the new game console was between $ 499 and $ 549.