Home Tech Sony may mark a first for its smartphone camera 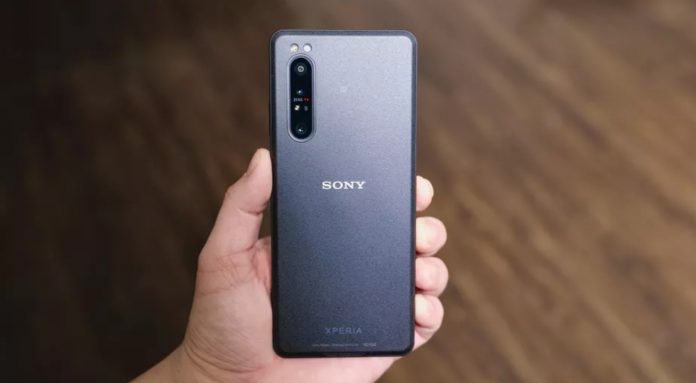 With the upcoming camera model, Sony could mark a first in the smartphone camera field. Known for its cameras developed for smartphones, the company can break new ground with the size of its new camera. This size will not be related to the Megapixel value of the camera, but to its physical size.

According to the information published by Gizmochina, Sony will provide a large camera to smartphones with the camera it produces. It is stated that the IMX800, which is claimed to be launched on the market next April, will start a new era in smartphone cameras.

It is stated that the model, called IMX800, will be a first thanks to its 1 inch (2.54 cm) size. It is claimed that high quality images will be recorded with the camera. The camera, which will be launched in the near future, is expected to be used in many smartphones.

No more detailed information about the new Sony smartphone camera features is available. Predictions are that the new camera will have an advantage for low light, portrait and close-ups.

Previously, a one inch camera was developed for the Panasonic Limux CM1. However, this model reached users with a hybrid design. Sony may have concluded the work in this area by focusing solely on the smartphone. The new camera is expected to be used in high-sized phones. Because the 1 inch camera needs to be fitted in the phone case.

How To See The IMEI of My Android Mobile and What...