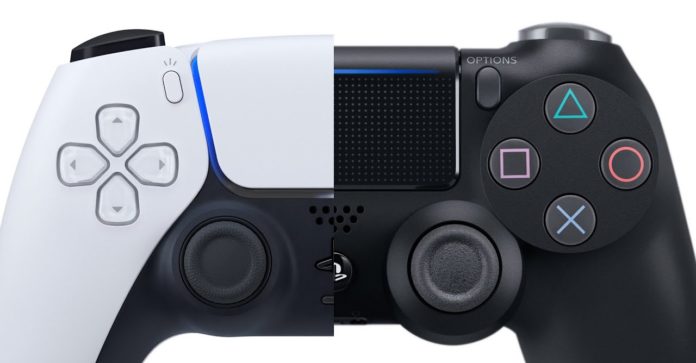 Having recently shared the technical features of PlayStation 5 with the public, Sony is preparing to follow a different production strategy in the new generation game console. According to a report published in Bloomberg today, the Japanese company will produce a limited number of PS5s in the first place.

Sony is getting ready to come up with a brand new game console 7 years after the PlayStation 4 it launched in 2013. As we reported earlier, we learned about the specifications of PlayStation 5, the design of which is still a secret, in the past month. In addition, the new controller called DualSense had recently appeared.

The new news Bloomberg brings to their pages sheds light on how Sony will pursue a sales strategy on PS5. Based on sources close to the Japanese company, Sony plans to produce between five and six million PlayStation 5s in the fiscal year ending March 2021. In contrast, PlayStation 4 sold just 7.5 million units in the first two quarters only.

PlayStation 5 won’t be an easy-to-find product at first
In the same news, the price considered for PlayStation 5 will be between $ 499 and $ 549. Sony is considering using existing PlayStation 4 models as a bridge to attract new users to PlayStation Network services.

In line with this plan, with the launch of the PS5, the company, which aims to go for discounts on PlayStation 4 and Pro models, which has a base price of $ 299 and $ 399 respectively, aims to achieve success with its new strategy.

A price tag of $ 499 to $ 549 is considered for PlayStation 5
On the other hand, according to Bloomberg, the production capacity of PlayStation 5 is still uncertain. Like many other companies, Sony switched from home to work due to a coronavirus outbreak, and had to bypass the meeting it planned to hold in March for the current fiscal year.

Nevertheless, many think that it is unlikely that Sony will not release PlayStation 5 in the fall unless Microsoft delays the Xbox Series X release date. Microsoft’s new game console is expected to go on sale almost at the same time as the PS5.

Stating that the mass production of PlayStation 5 can start by June, Bloomberg emphasizes that Sony Interactive Entertainment CEO Jim Ryan wants the new game console to be released simultaneously anywhere in the world. For comparison; PS4’s predecessor, PS4, was launched in the USA and Europe in November 2013 and in Japan in February 2014.