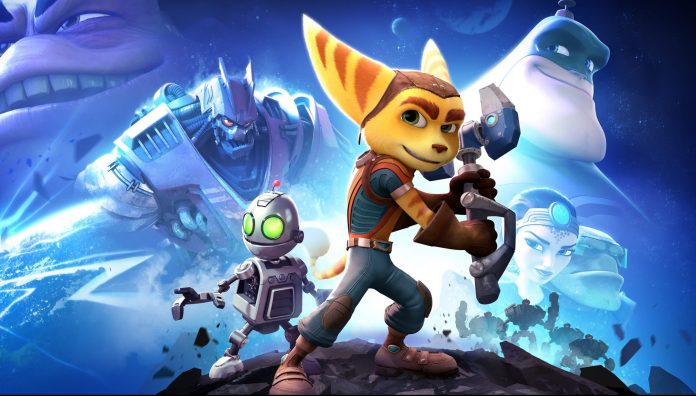 Sony announced the first free game of the Play at Home event announced last week. According to the statements made by Sony, the game named “Ratchet & Clank”, which was released in 2016, will be the first free production within the scope of the campaign.

Japan-based technology giant Sony said in a statement last week that it will organize a new free game campaign. This campaign, which was launched by the company due to the coronavirus pandemic, was named “Play at Home” and included some games that the gamers might like, free of charge and given access forever. Now, the first free game for this campaign has been announced.

Sony’s campaign started with the game “Ratchet & Clank” released in 2016. The game, which many gamers know from years ago, is the kind that can spend hours with its action and adventure-filled structure. What you need to do in the game is to overcome all the difficulties you will encounter on the platforms to be presented.

Ratchet & Clank, now free, will be available until April 1

Developed by Insomniac Games, Ratchet & Clank will be available for free until April 1, 2021. In this process, players who add the game to their library will have the game forever. In addition, there is no need to have a PlayStation Plus or PlayStation Now account to take advantage of this offer. In other words, a PlayStation Network account that you open without paying any fee is enough to get Ratchet & Clank for free.

The Witcher: Monster Slayer Impresses by Bringing the Witch Into Our...