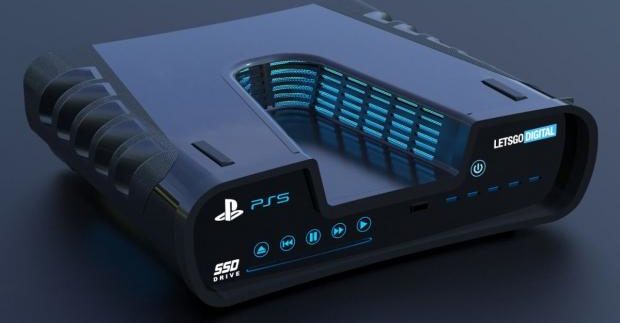 PlayStation 5, Sony’s new generation game console, is eagerly awaited. The console manufacturer gave an important clue about the price of the PS5, which is often on the agenda with its hardware and performance.

Sony and Microsoft will restart console wars with their next-generation hardware to be released later this year. It is often said that the hardware of the PlayStation 5 will offer features that will change the course of the game world. However, on the other hand, the price of the PS5 remains one of the topics that users are most curious about.

At a recent financial reports meeting, Sony stated that it has not yet decided on the price of the PlayStation 5. The console manufacturer is currently making difficult choices about the new console because the cost of production increases as the performance of the device increases. Sony says it is not a realistic expectation that the PlayStation 5 will be available for $ 399 according to current cost calculations. Therefore, we can clearly say that PlayStation 5 will be more expensive than PlayStation 4.

Previously published reports claimed that the production cost of Sony PS5 was $ 450. If promotion and R&D costs are included, the total cost is approaching $ 500. Since PS4’s total production cost was $ 381, it was a normal approach to sell it for $ 399. However, the PS5 seems unlikely to be sold for $ 400.

It is also claimed that Sony is having trouble supplying DRAM and flash memory for the PS5. This difficulty means that the price may go up. Analysts also believe that one of the disadvantages of PS5 might be the price. Some rumors suggest that the PS5’s selling price may be close to $ 470, which is related to the selection of components for the console.

See Also
Sony May Officially Launch PlayStation 5 in May

Sony is trying to optimize the PS5’s cooling system in the most efficient way, which is another factor that will increase the price. It is said that PlayStation 5 will use a special processor based on AMD’s Zen 2 architecture, and the frequency of the processor, which can reach 3.2GHz, will be about 4 times the performance of the first PS4.

Baldur’s Gate 3: What time does early access start on PC

Aliexpress: wireless headset and other products on offer