Home Tech Sony Made a Small Change to PS5 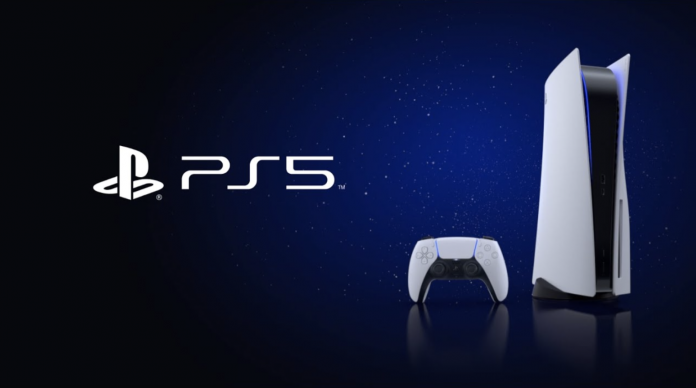 Sony recently announced that it is producing a model of PS5 without a disc drive, that is, without a CD. He called this model the PS5 Digital Edition.

Interestingly, Sony has also introduced a lighter model for the PS5 these days. Sony applied this change to the PS5’s new model, the PS5 Digital Edition. Sony did not make a statement about this change, but after some investigations, these changes were understood. According to some reviews on Youtube, the new model of PS5 Digital Edition is about 300 grams lighter than the old model. The source of this lightening is hidden inside the PS5. The lightness of the new model is due to the fact that it was produced using less heatsink. While Sony saved a huge 300 grams in weight, it caused the PS5 to heat up more. However, besides this situation, a good initiative has been presented. Users will now be able to increase the SSD capacities of their PS5. This explains why Sony has taken such a decision on its coolers. In addition, in the examinations made, it was also recorded that the new model of the PS5 Digital Edition consumes less electricity.

In addition, minor changes have been made, including a more useful screw on the bottom base used to fix the PS5 in an upright position, and more fine-tuned connections to the WiFi chip. It’s also unclear how many of these changes will make it to the CD-drive version of the PS5.

With this change, Sony has produced a model as efficient as before by reducing the electronics and has stepped into a more profitable production process.