The Xbox Game Pass is Microsoft’s biggest draw to its consoles, which promises to increase sales of the new generation with exclusive Xbox Game Studio titles being launched directly on the subscription service, and it looks like Sony is eyeing an alternative to the PlayStation 5.

When asked if Sony was planning a response to the Xbox Game Pass, Ryan said that “there is news coming there, actually, but not today. [Currently] we have PlayStation Now which is our subscription service, and it is available at many countries.” 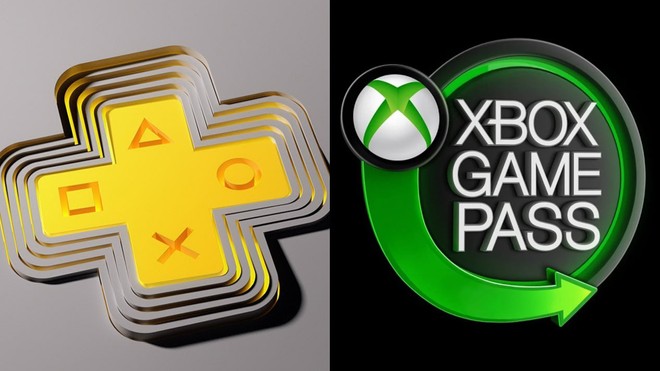 Of course, Ryan would never confirm in an interview that such an important service is under development, but the executive’s speech is enough to endorse the rumors and expectations of a “Game Pass” for the PlayStation 5, offering several exclusive and other games by a fixed monthly or annual price. The idea could be implemented in the PS Plus Collection, but there is no guarantee that the name can be the same.

We know that Game Pass and Game Pass Ultimate (which also brings content from EA Play, Xbox Live and Xbox Game Streaming) is the flagship of Microsoft for its consoles and will be extremely important for the further popularization of Xbox Series S, the cheapest console of the new generation.

With its own solution, sales of the PlayStation 5 and its Digital Edition are expected to increase even more, but for now we need to wait for more news.

Tesla Shares Heading Towards $ 2,000 Ahead Of Split

Google will give Gmail users a choice in data processing