Home Entertainment Sony is working on an artificial intelligence system that can change game... 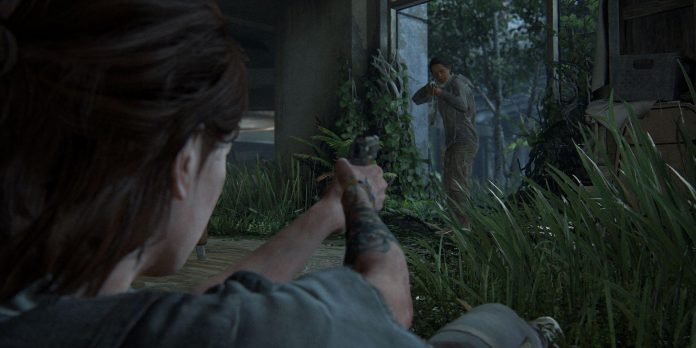 Over the past couple of months, Sony has patented some really wild and potentially wonderful features and implementations that could significantly change the gaming industry in the long run. Whether this potential will be realized or not, only time will tell, but in the meantime, the company is not going to stop in the near future.

Sony’s latest patent, in fact, fits well with many of the company’s recent listings, as it also relies on AI to make an organic real-time decision depending on what the player can do. In particular, Sony has patented a special attention-based feature that can determine the availability of in-game content depending on how the player behaves and what he can focus on.

The list is somewhat similar to Sony’s previous Helper Mode patent, as it adds an additional level of interactivity to an already multifunctional virtual experience. As described in the official list, this patent will track what the player (or presumably his game character) is looking at, and use this information to somehow select and filter certain side quests, interactions, and other available actions. content. According to Sony, this feature can even be used to influence the morality of the player in the game, allowing the AI to adapt the experience and adjust it according to the behavior of the player — and all this in real time.

One of Sony’s previous patents mentioned a new way to customize player interaction with games, and the latest list has a number of parallels with this particular patent. Side quests and additional content, namely, seem particularly interesting for Sony. If all these patents were implemented, which may or may not happen, PlayStation games could host a specialized in-game AI that could determine the interests of the player, generate additional content on the fly, and then curate it according to their behavior.

Of course, Sony isn’t the only company that seems to be looking forward to filing its patent applications. Activision recently submitted a patent for creating games that will analyze the videos that players are watching and then try to create an interactive additional experience with which they could interact on the side. This feature also seems unlikely with the current level of technology available, but perhaps Activision will eventually use it in the long run.

Sony’s patents seem to be taking a similar approach lately. A patent for blocking a spoiler from Sony, for example, may appear in the relatively near future, but it’s always worth repeating that nothing will come of it. In the end, it will take time and money to implement each of these patents, if they are feasible at all, but simply submitting them for licensing is hardly a problem for companies like Sony and Activision.