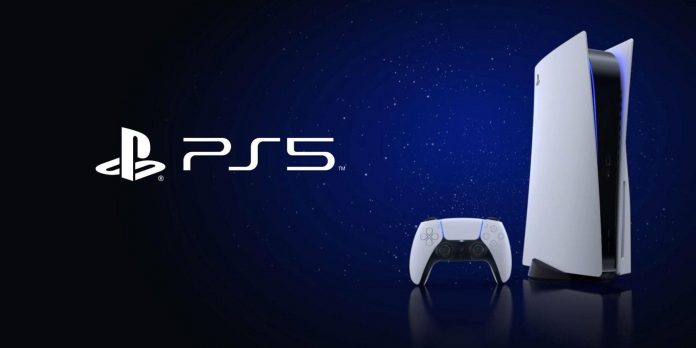 It may seem strange to many that the PS5 will be two years old in November. This generation of consoles has been marked by delays, supply issues and development issues due to the coronavirus pandemic. Let’s hope it all gets better soon enough, and according to one report, it seems Sony is getting ready to show fans some new PS5-related hardware.

This information came from a well-known insider Tom Henderson, whose source showed him images of the prototype to confirm the claims. It was also said that the PS5 Pro controller — as it is accidentally called, but perhaps this is not the official name — should be presented in the near future. Sony is said to be introducing some new hardware later this month (but not the PS5 Pro console), and it could be there.

RELATED: Every Game Introduced in June 2022 State of Play

It is reported that this gamepad is positioned as a “real professional controller” and is codenamed Hunt. It will include removable analog joysticks, removable joystick blocks under analog joysticks, trigger limiters, rear buttons and new removable knobs, but will retain most of the PS5 DualSense style. Removing the joysticks will allow someone to replace the analog joysticks that cause drift or any other common problem, rather than replacing the entire controller.

In short, it looks like the controller is pretty much customizable, adapting features that can be seen on Xbox Elite controllers as well as third-party controllers like SCUF controllers. This will allow any professional or anyone who is going to purchase a PS5 Pro controller to adapt it to their preferred settings. Henderson doesn’t mention this in his report, but it goes without saying that many features, such as haptic feedback, will remain viable options for this new controller as well. After all, Haptic’s feedback is praised for the extra immersion in PS5 games, and even when playing at a professional level, immersion can only help.

If this wasn’t just a random announcement, it looks like Sony is going to hold some kind of event relatively soon. Whether it’s just hardware or software remains to be seen, but another event later this month will make sense. Sony opened June with State of Play, focusing on third-party games like Final Fantasy 16, and it would make sense to supplement it with news about games like God of War: Ragnarok, as well as about new equipment.

In the end, Summer Game Fest showcased a lot of high-profile third-party games, Xbox and Bethesda Games Showcase worked hard on their own games, and only Nintendo and Sony have not yet shown themselves. Nintendo Direct and an event like State of Play would ideally put an end to this “not E3” season.