Home Tech Sony is preparing a huge update for PS5! 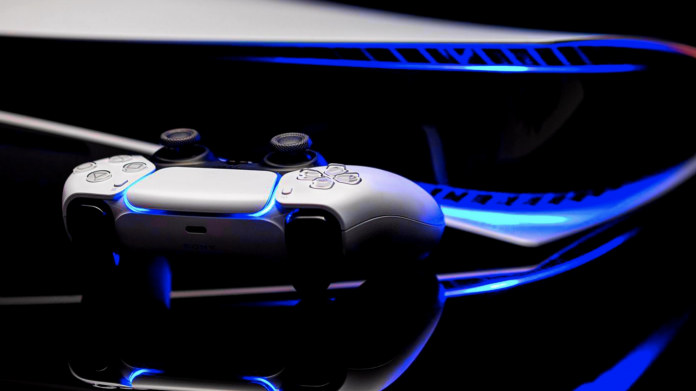 According to the new statement from Sony, an update with huge innovations is planned for the PS5 in the new period.

Sony, which released its first major update for PS5 last month, is preparing for a huge update with much more features in the new period. Speaking to PlayStation Blog, Sony’s senior vice president Hideaki Nishino talked about the company’s new term plans.

With the first major update released last April, the Japanese company, which offers 120Hz support for 1080p displays and storage with an external USB device, plans bigger changes in the new period.

Although Sony responds to the different needs of players in each new update, there are still highly anticipated innovations for PS5. Sony fans make different demands, especially different screen refresh options, native 1440p support, and being able to access folders on the device. Especially the fact that the device works in 1080p resolution on 2K monitors is one of the most complained points by the players. 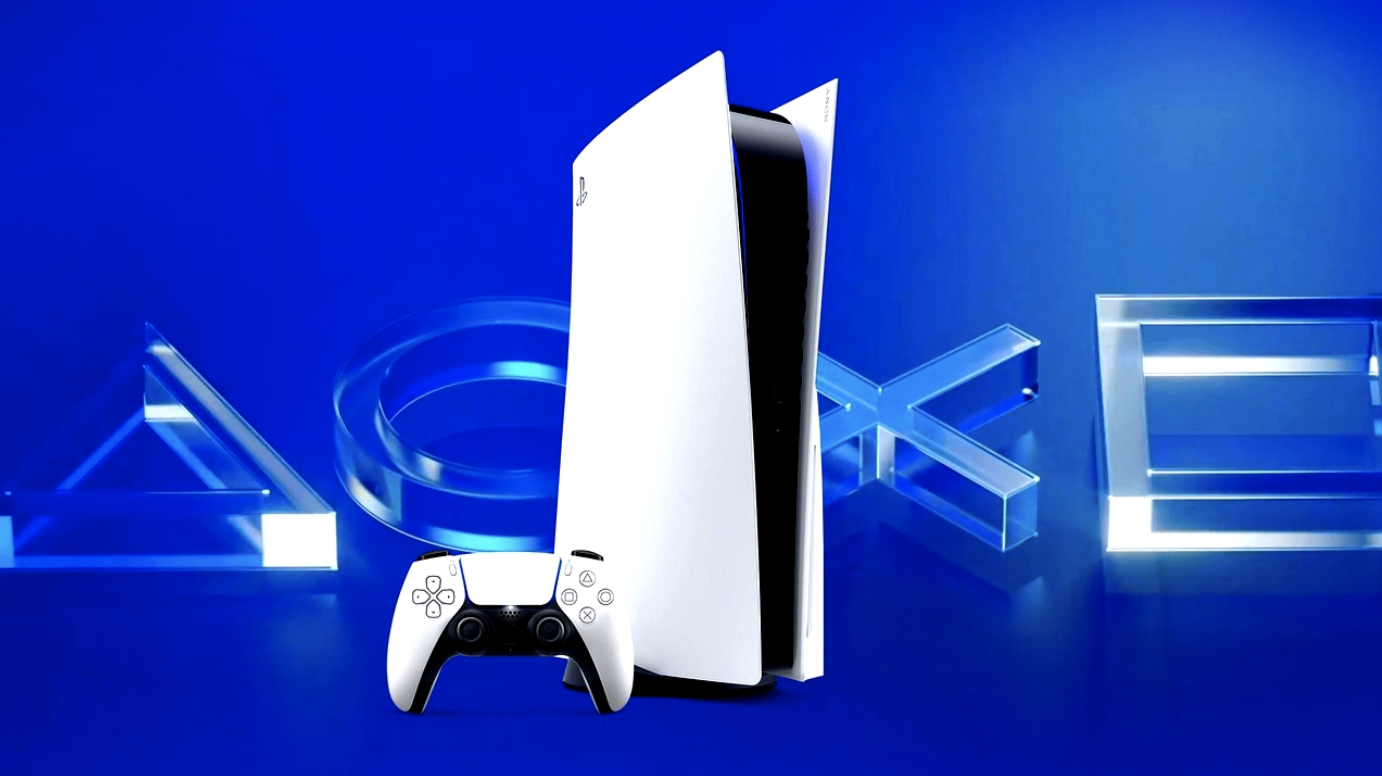 Making up-to-date statements about Sony’s future plans, Hideaki Nishino stated that the company will encounter a huge list of innovations for PS5 users in the new period. Saying that they constantly listen to the feedback from the users, Nishino underlined that they have exciting and fantastic ideas.

Sony’s senior vice president, Nishino, admitted that he has received feedback from fans as well as family and friends. Nishino, who added that Sony’s relevant units put every noteworthy idea on the table, explained that there are a lot of things on their priority to-do list in the new period. However, he avoided giving clues about Sony’s new term plans.

So what do you think about Sony’s plans for the new period? Do not forget to share your views with us in the comments section.