Sony has launched a new individual air conditioner that the user can wear to relieve the heat. The Reon Pocket is the size of a remote control, weighs 80 grams and should be placed in a pocket on the back of a special T-shirt.

The launch comes from a successful crowdfunding campaign carried out in 2019.

Currently, the wearable is only available for sale in Japan for 13,000 yen, equivalent to R $ 637 in direct conversion. The special shirts, on the other hand, are sold in white or beige colors for 1,800 yen each, approximately R $ 88. The equipment is not expected to arrive in Brazil yet.

According to the manufacturer, the device is capable of reducing body temperature by up to 13 ° C. The device, therefore, promises to bring a sensation of 20 ° C on a sunny day of 33 ° C. It is possible to adjust the power through an application for Android and iPhone (iOS) that connects to the Reon Pocket via Bluetooth.

The air conditioner has only one air outlet that can also release warm air in the winter. As noted by The Verge, however, the device tends to act mainly on the region of the body close to ventilation. 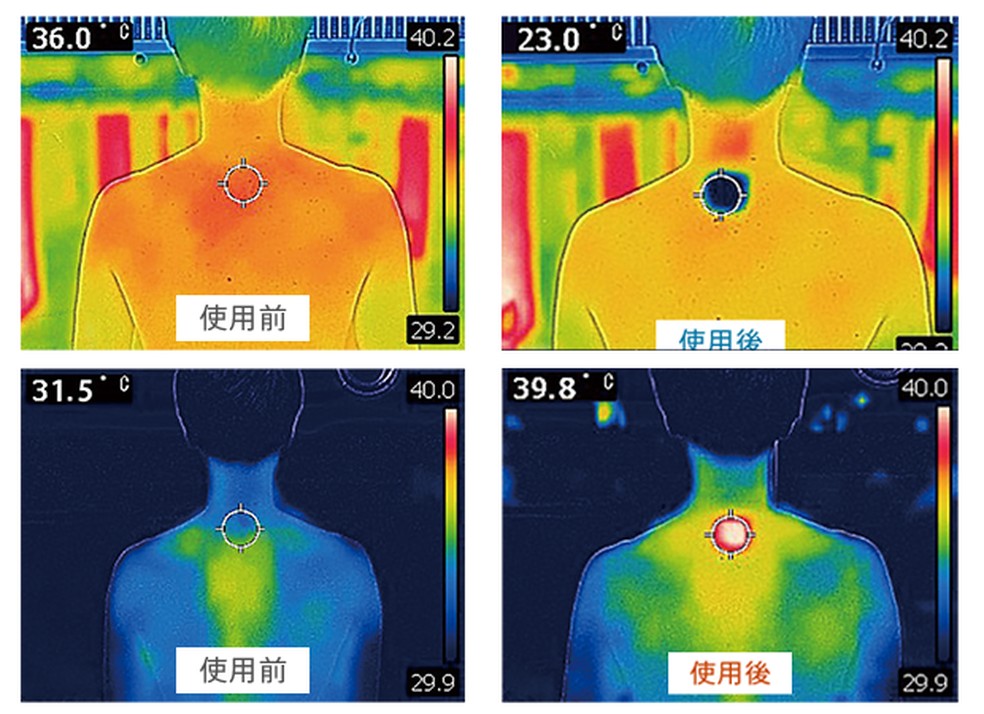 Images released by Sony show that the entire body changes temperature more or less homogeneously in the back. However, only a small spot actually tends to get cold or hot, depending on the mode of use.

According to the manufacturer, the battery lasts two to three hours of use and can be recharged using a USB-C cable.

Ori and the Will of the Wisps chega ao Nintendo

How To Create a Smart Contract

In France the Council of State Approves Google’s 50 Million Euro...

Nokia 9.3 PureView may have five cameras and 108 MP sensor

It already happened with Neymar: Messi, cover in PES 21